The 'Star Trek' actor had been celebrating the end of filming.

Chris Pine has fallen foul of the law in New Zealand where he was arrested for drunk driving as he headed home from a Z For Zachariah wrap party. Canterbury police said that a 33-year-old American man was stopped during a routine check early on March 1, but would not reveal his identify due to New Zealand privacy laws, according to THR. 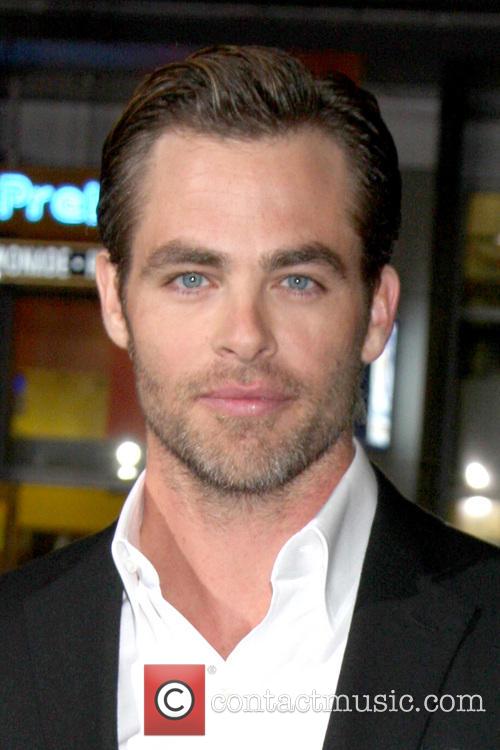 Chris Pine Has Reportedly Been Arrested For Drunk Driving In New Zealand.

Local sources say the actor is due in Ashburton district court next Monday (17 March) and allege that Pine was caught by police after having celebrated with his new movie's other cast members at a wrap party at the Methven pub, Blue Pub Methven. The bar manager, Casey Crawford, voiced his surprise towards hearing that Pine had not taken advantage of the several designated drivers in his group. 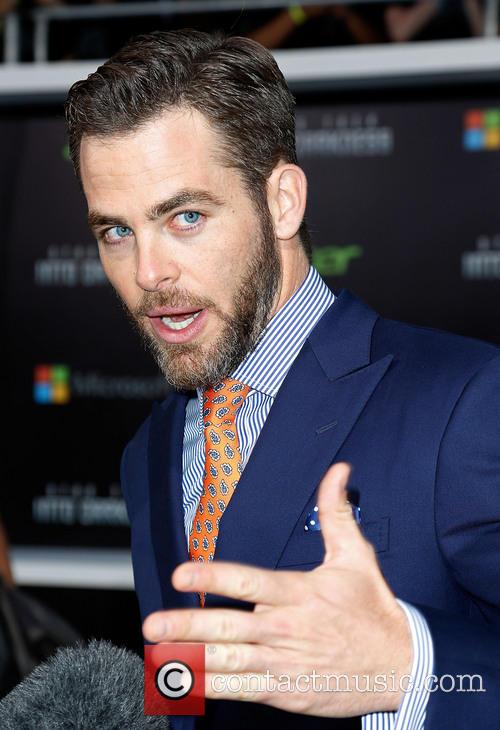 Pine Had Apparently Been Celebrating The 'Z For Zachariah' Wrap With The Film's Cast & Crew.

"Chris Pine arrived here and had his girlfriend [Iris Bjork Johannesdottir] with him and he spent most of his time with her - she flew in that day someone told me,'' Crawford told the New Zealand Herald. About 70 cast, crew and local volunteers rented the bar to celebrate February 28th's conclusion of filming. The bash ended at around 3 a.m. on March 1 on the same morning that Chris was arrested.

Despite Chris being legally drunk, Crawford reports the actor having caused no trouble in his bar: "Chris was really good. They were a good crowd, the whole lot of them," he said, before adding that even the bar offered patrons transportation home. 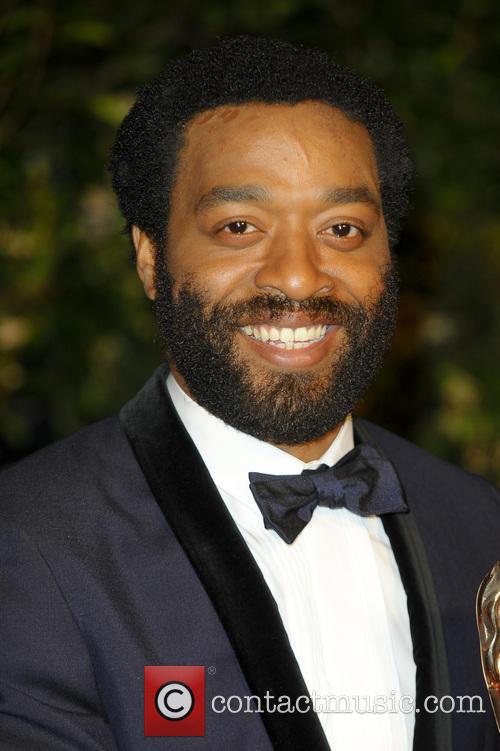 Chiwetel Ejiofor Will Star Alongside Pine In The Post-Apocolyptic Sci-Fi Movie.

The 2015 post-apocalyptic sci-fi will see Pine star alongside 12 Years a Slave's Chiwetel Ejiofor and The Wolf of Wall Street's Margot Robbie in a film following the story of a 16 year-old girl who survives a nuclear war in a small American town. Robbie will take the lead role as Ann Burden, the young girl who manages to survive such atrocities detailed in Robert C. O'Brien's 1974 novel.

Chris Pine has not commented publically on the incident.