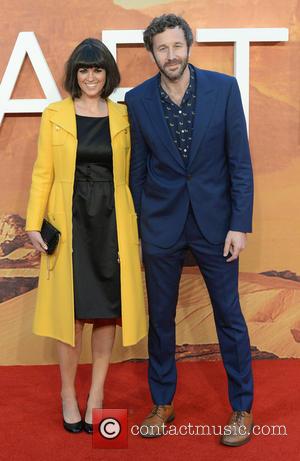 The Bridesmaids star's TV series, which he created in 2012, is nominated for the best comedy prize, and Deirdre O'Kane has won a nod for best female performance.

The funnyman celebrated on Twitter.com, writing, "Big Congrats (sic) to all the marvellous Moone Boy messers (jokers) on the 5 @IFTA nominations! (sic)"

Other nominees include Sharon Horgan, who has two nods for her TV comedy Catastrophe and comedian Brendan O'Carroll for Mrs. Brown's Boys, which will compete against Moone Boy in the comedy category.

Singer Imelda May also received a nod for her variety series The Imelda May show.

The IFTA Television Awards take place on 22 October (15) at the DoubleTree Hilton hotel in Dublin.

It is the first time the Irish Film and TV Awards have been split into two separate ceremonies since they began in 2003.

The film ceremony took place in May (15).