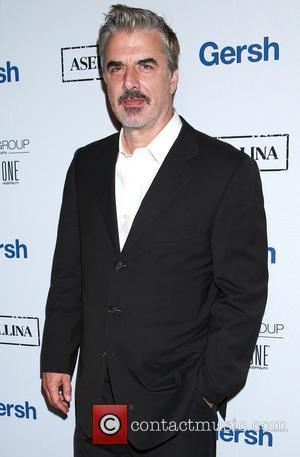 Picture: Chris Noth - Stars turned out in their numbers to attend the Gersh Upfronts Party 2015 which was held at the Asellina Ristorante in New...

In the show, an adaptation of Christopher Marlowe's famous play, Noth portrays the lead character who sells his soul to Satan in return for power and wealth, appearing opposite his The Good Wife co-star Zach Grenier as the devil's advocate Mephistopheles.

Elisabeth Vincentelli of the New York Post gave the show just two stars out of five under the heading, "Chris Noth doesn't deliver in Doctor Faustus", adding, "What's Chris Noth thinking in Doctor Faustus? Hard to tell... The handsome Noth barely registers the enormity of the situation. When Faustus uses his own blood to seal the deal... he might as well be paying the bill at (restaurant) Balthazar."

The New York Times' Charles Isherwood writes, "Psst, Mephistopheles, are you still around, making deals on behalf of the Devil? Promise to give me back the two hours I spent enduring... (this) misguided production... and maybe we can come to an agreement... Mr. Noth... is not terribly convincing... Faustus comes across as a man who doesn't actually have a soul to sell. Turns out this time the Devil got a raw deal."

Joe Dziemianowicz of the New York Daily News gave Noth a more favourable review, but declared the actor had been outshined by his co-star Grenier, concluding, "Noth, a veteran theater actor, is at home onstage. He's got a sly twinkle in his eye that works well. But more vocal authority and volume could go a long way. At times he's overshadowed and barely audible. That's easy, since the devilish middleman, Mephistopheles, is played by the ace Zach Grenier... He brings zesty relish to every line." 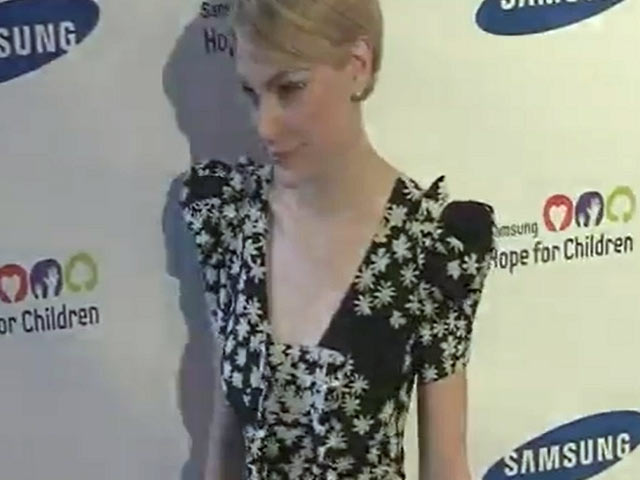 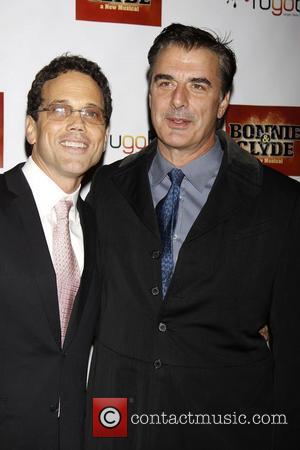 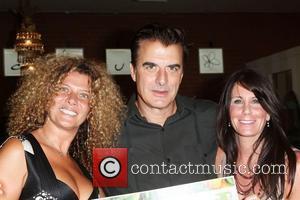