The former Radio 1 host has a new radio breakfast show

Chris Moyles returned to the airwaves for the first time in three years this morning and was back to his rule-breaking ways - dismissing a previously released press release about what his new radio station stands for as "rubbish". Moyles hosted the breakfast show for Radio X - previously XFM - and told listeners that it was not the "radio version of a Yorkie bar". 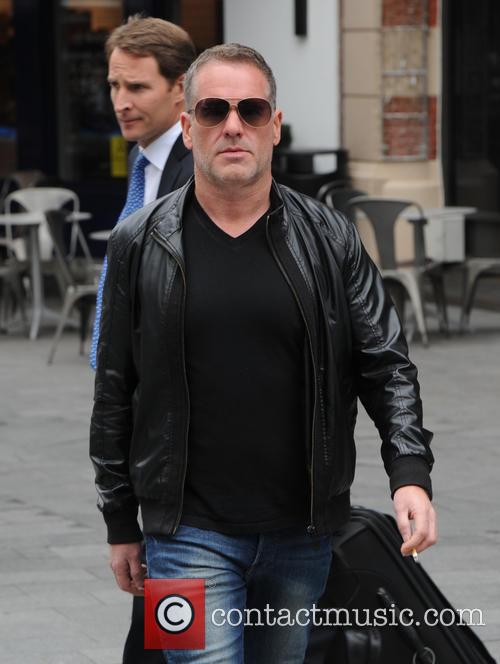 Moyles is back in the radio breakfast hotseat

Radio X promotors had previously promised it would be the "first truly male-focused" station.

Speaking to his new audience, the 41-year-old former 'saviour of BBC Radio 1' said: "If you’ve read about Radio X being a radio station for men only, that is rubbish.

"Nobody agrees with this except for the one person who put it in the press release."

With that, Moyles’ opening song was Girls Aloud Love Machine to help further his point.

At his peak, Moyles attracted eight million listeners when on Radio1 while Grimmy has only managed to get 5.8million on average.

Moyles' popularity seems to have remained despite his three years off the airwaves and many people complained they couldn’t log on to the Radio X website to listen to him.

As well as Moyles, Radio X boasts Vernon Kay, Johnny Vaughan and Kaiser Chiefs’ frontman Ricky Wilson have their own shows on the station.

Radio 1 Out, Jesus Christ Superstar In For Chris Moyles After Lowest Ratings Ever

Chris Moyles Walks Out On Nick Grimshaw During Breakfast Show