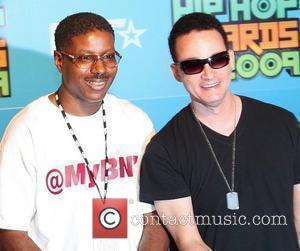 Rock superstar Chris Martin's representative has dismissed reports the Coldplay frontman was caught cheating on Gwyneth Paltrow with actress Kate Bosworth.
According to America's Star magazine, the singer was blatantly kissing the Superman Returns beauty at a recent showbiz event, with a source telling the publication's reporters Martin was "totally making out with Kate in front of other people".
But a spokesperson for the Yellow hitmaker, who has been married to Paltrow for six years, has slapped down the rumours.
The publicist says, "This story is entirely untrue."