One very eager fan just couldn't keep their feelings for the Coldplay singer hidden during a show in Pittsburgh.

Coldplay frontman Chris Martin was taken aback by a fan during the band’s show in Pittsburgh, who explicitly asked the singer to have sex with them mid-show. Martin, who was formerly married to Gwyneth Paltrow, told the fan he’d have to take them for dinner first, adding that he felt like he was 15 again. 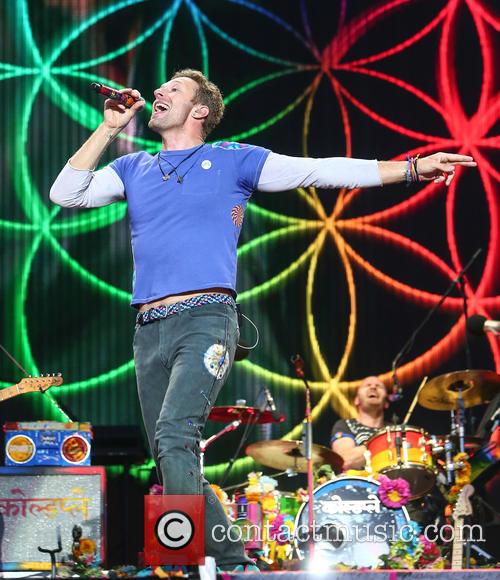 Martin was about to perform ‘Everglow’ from the band’s 2015 album A Head Full of Dreams, when one fan shouted: “F*** me Chris”. Taken aback Martin, who was sitting at his piano, responded: “It’s a lovely offer... I’d have to take you to dinner first, you know what I’m saying?”

More: Chris Martin Compares Rihanna's Voice To A Tube Of Toothpaste (In A Good Way)

"You’ll have to recommend somewhere in Pittsburgh. All the sexual stuff aside, let's play the song. Wow, I feel like I’m 15!” he added. “I think what you’re saying is not quite in the tone of the song!”

But Martin has previously stated that Coldplay are all about “spreading the love these days”, though maybe the fan got the wrong idea. In a recent interview the frontman said: “When I was a kid I always used to think: ‘Man, people bang on about love but what do they mean?’"

"Or I’d listen to Imagine by John Lennon and think: ‘This seems like a sort of empty message to me,’ But as I get older, that song Imagine, the message resonates with me more and more and the concept of approaching everything with love just seems to work.”