Chris Martin has opened up to Radio 1's Zane Lowe regarding his split from Oscar-winning actress, Gwyneth Paltrow.

Chris Martin has confirmed that his new single, Magic, was written about the breakdown of his relationship with Gwyneth Paltrow. The couple, who had been married for ten years, decided to end their marriage in March, announcing their “conscious uncoupling” on Paltrow’s website GOOP. 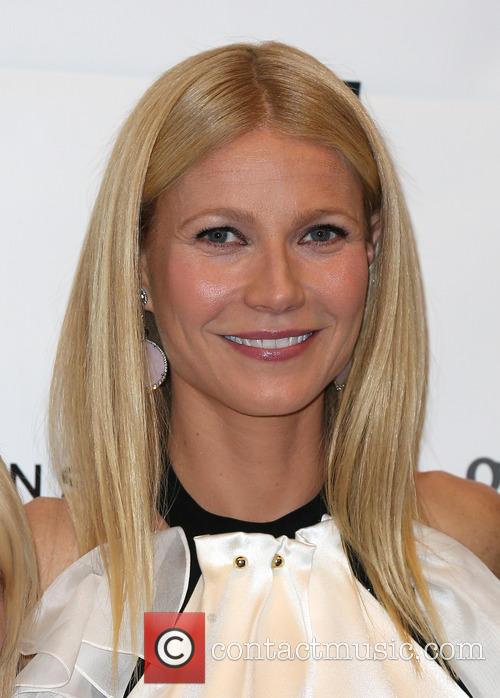 For the first time since the split was revealed, Coldplay frontman Chris Martin has spoken out. In a Radio 1 interview with Zane Lowe, Martin seemed to imply that the split was his fault. Martin told Lowe, “What changed for me was - I don’t want to go through life being scared of it, being scared of love, being scared of rejection, being scared of failure. Ever since our band came out, we have been a very polarising group because we do a certain thing very well…About two years ago I was a mess really because I can’t enjoy the thing that we are good at and I can’t enjoy the great things about me because I’m burdened by this - I’ve got to not blame anyone else and make some changes.”

It certainly sounds from his open and clear expression that the therapy the couple have been attending before, during and after their split has had a clarifying effect on the singer. He also frankly explained why he wouldn’t constitute their split as a breakdown: “I wouldn’t use the word breakdown, this was more a realisation about trying to grow up, basically. Like I said, if you can’t open yourself up, you can’t appreciate the wonder inside. So you can be with someone very wonderful, but because of your own issues you cannot let that be celebrated in the right way.”

From what Martin has been saying it does indeed seem as though there are no ill feelings between the couple. He further added, “If you don’t let love in then you can’t really give it back…you’ve got to open yourself up to love and if you really do, of course it will be painful at some times, but then it will be great at some point.” 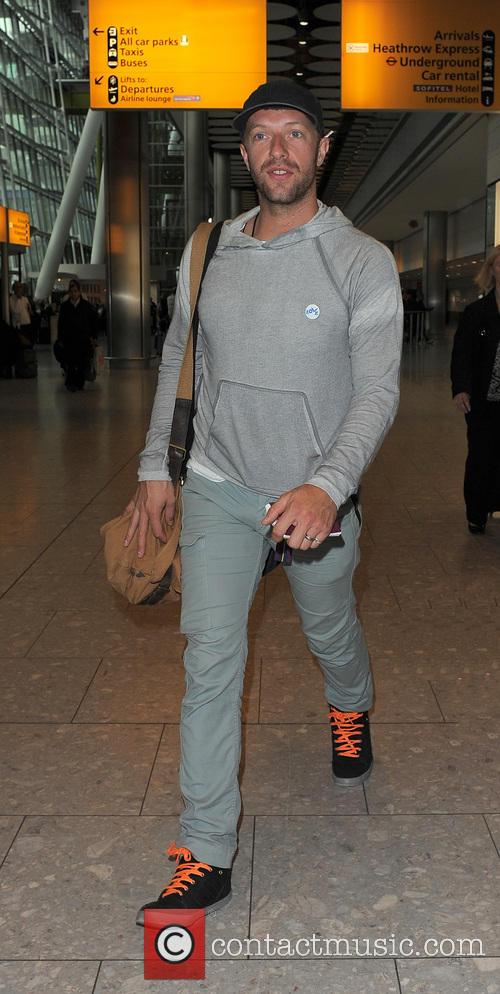 Martin also explains the meaning behind his single Magic.  "It's about saying this person is really awesome and is magic, and of course certain parts of it have to change because that's life but not everything has to be black or white or clear cut and that's OK."  The single, which contains the lyrics “And I can’t get over you”, as well as “And if you were to ask me / After all that we’ve been through / If I still believe in magic / Oh yes I do…Of course I do" seems to imply that he still has some lingering feelings for his ex.

Watch Chris Martin entertain his audience in LA during his live set: