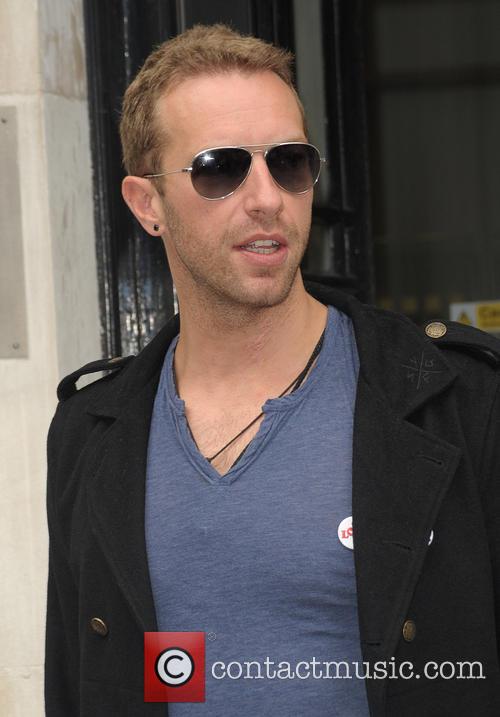 Chris Martin broke up with Gwyneth Paltrow four years ago

“Then, of course, I went through a break-up with Gwyneth. Listen, I'm never going to moan, I'm grateful for everything, but it was pretty touch and go.”

Coldplay’s manager Phil Harvey also spoke about this period during the documentary. “Your mind can go to the worst case scenario. I was worried about him to the extent that I was just really glad to get a text in the morning just to know he was okay.”

The couple, who are parents to 14 year old daughter Apple and 12 year old son Moses, have both now moved on, maintaining an amicable front in public at least.

The Coldplay documentary gets a limited release in cinemas on November 14th, appearing on Amazon Prime Video two days later.

More: Gwyneth Paltrow describes Chris Martin as “like a brother”