The former couple's two children, Apple and Moses, both feature on 'A Head Full of Dreams', as do Beyonce and her daughter Blue Ivy.

They might have gone their separate ways with their legendary ‘conscious uncoupling’ over a year ago, but Chris Martin has given an illustration of his continued closeness to his ex-wife Gwyneth Paltrow by announcing that she provides guest vocals on Coldplay’s new album.

The former couple’s two children – daughter Apple, 11, and son Moses, 9 – also feature on the band’s seventh album A Head Full of Dreams, according to the singer, as well as Blue Ivy Carter, the 3 year old daughter of his celebrity pals Jay Z and Beyonce. Previously announced guest vocalists have included Beyonce herself, Noel Gallagher and Swedish chanteuse Tove Lo. 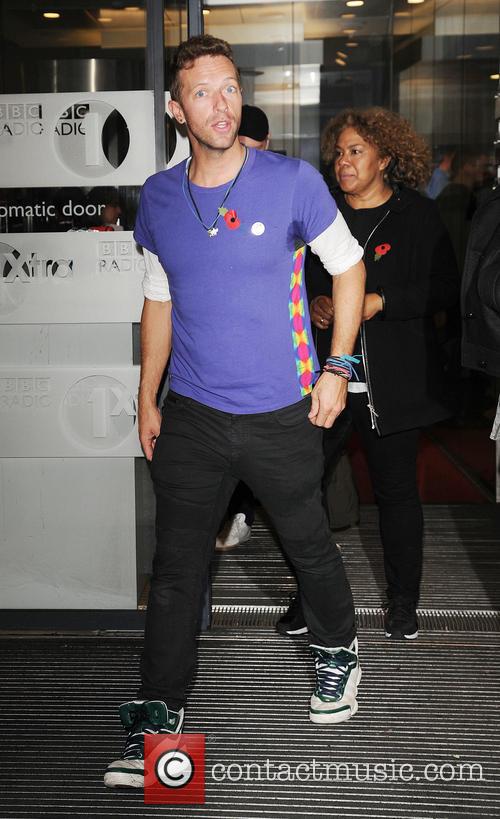 Chris Martin at the BBC Studios in November 2015

38 year old Martin was speaking to the Wall Street Journal ahead of the December 4th release of Coldplay’s next – and rumoured to be final – album. The reason for their inclusion is apparently that they have played an “important” part in the singer’s life.

“Everyone who got asked to sing on our album has an important part in our lives,” Martin said in the interview. “What I'm trying to learn in my life is the value of every human.”

Paltrow will featuring on a track called ‘Everglow’, while there’s going to be yet another guest star in the shape of Annabelle Wallis, Martin’s current girlfriend, on a separate track. So, what’s the inspiration behind this Chris Martin Family Band vibe, then? 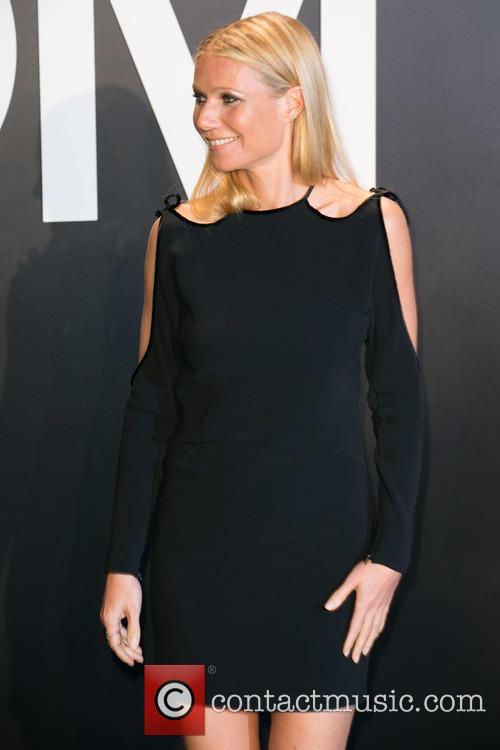 “Inclusiveness is the key thing, and it all comes from that 'Guest House' poem [by 13th century poet Rumi]. The 'Choir' started with my two kids coming in after school and recording,” he explained. “We recorded Blue Ivy Carter in New York when her mom Beyoncé was in the studio. It comes from learning about Greek tragedy, where the chorus chimes in at times. To me, when we use that sound, it's to affirm what I'm saying. ‘We agree with you, Chris. Keep singing’.”

Martin also made a surprising revelation about his creative process, announcing that he fasts. “Once a week I don’t eat for 24 or 30 hours. Your brain becomes very lucid about ideas. It also made me so grateful for food and for life, basically, and that’s why a lot more joy is coming through our music.”