Chris Martin Has Reportedly Moved On From His Fling With Jennifer Lawrence To Another Actress. 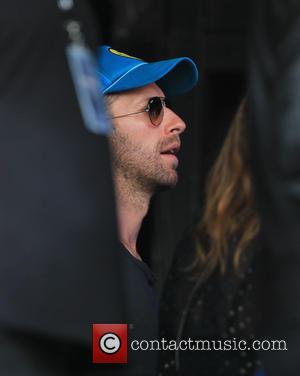 The Coldplay star, who split from his wife Gwyneth Paltrow last year (14), was spotted dining with 30-year-old Annabelle Wallis, and fellow diners tell Us Weekly the pair were "very clearly a couple".

A source tells the publication the couple has been dating "for about a month", adding, "He visited her while she was filming (TV drama Peaky Blinders) in Vancouver and really likes her."

Martin and Lawrence, 25, ended their low-key romance earlier this summer (15).

The actress is reportedly back in the arms of another Brit - her ex, Nicholas Hoult.