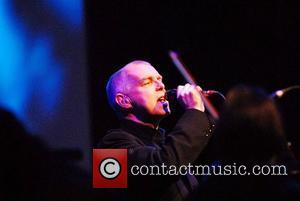 PET SHOP BOYS star CHRIS LOWE was disappointed upon listening to Coldplay's latest album X+Y - because he realised it was embarrassingly better than anything he has written recently.

The release of Coldplay's third album left Lowe reeling because he quickly understood that he doesn't have a single new song to better the SPEED OF SOUND hitmakers.

He says, "We thought we'd written all the songs and then we heard Coldplay's album and we realised we didn't have one song better than theirs."