'American Pie' actor Chris Klein is to take on the primary antagonist role in 'The Flash' season 5.

Barry Allen (Grant Gustin) may have used his Speedster abilities to save Central City on a number of occasions in 'The Flash', but that doesn't mean the hero is going to get some time to relax as the CW series heads towards its fifth season. In fact, he may just be about to go up against his biggest threat to-date, as Chris Klein joins the show in the role of DC super-villain Cicada. 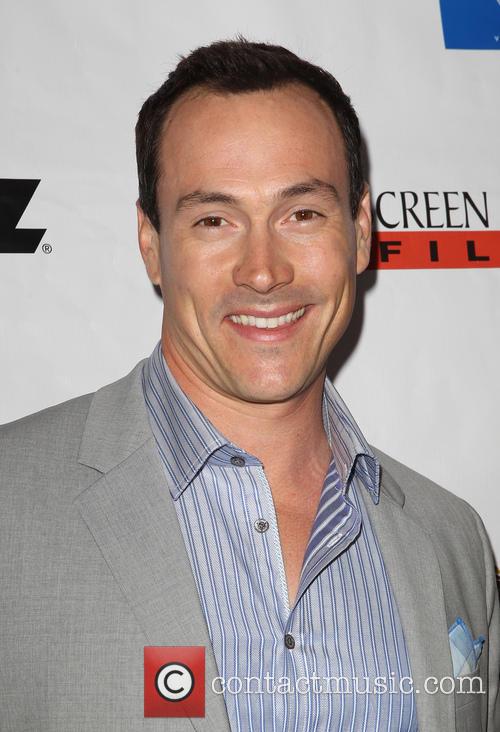 Described as "a grizzled, blue-collar everyman whose family has been torn apart by metahumans", Cicada is now somebody who sees those gifted with powers as an "epidemic". In a bid to rid the world of metahumans, he'll become one of the toughest adversaries Team Flash have ever had to combat; and who knows if everybody will make it out of this one alive?

The United States Of Leland Review

By Jesse Hassenger
OK
In The United States of Leland, vaunted young actor Ryan Gosling ostensibly plays the mysterious title character, Leland P. Fitzgerald, a teenager facing a prison sentence for the murder of the mentally challenged younger brother of his ex-girlfriend Becky, but for the most part he's doing a passable Jake Gyllenhaal impression.

Maybe I've seen too many Gyllenhaal movies, but Leland's slightly hunched posture and quizzical facial expression, indicative of a familiar detached dreaminess, recalls indie prince Jake constantly, right down to the casting of go-to indie girlfriend Jena Malone as Becky (who acted alongside Gyllenhaal in Donnie Darko). To be fair, I wasn't thinking of Gyllenhaal for every second Gosling was on screen. Sometimes I was musing over his unfortunate resemblance to Screech from TV's Saved by the Bell.