Rocker Chris Isaak once beat up a fellow musician backstage at a San Francisco, California club after he caught him using his guitar as a drug table.
The former boxer flew into a rage when he saw the unnamed star cutting up cocaine with a razor on his beloved instrument.
He recalls, "One guy from the headlining band came backstage in San Francisco when I was first starting out and he took my guitar when I was out of the room and put a line of cocaine on my pick guard and took a razor blade and was trying to scrape it and snort it up his nose.
"I walked back in the dressing room and all I saw was a guy with a razor scratching up my guitar. I went ballistic, made him all crazy mad and blew all the drugs off of it and then I knocked him out. That guitar was all I had.
"The club owner came backstage when he found out they were doing drugs in the dressing room and took them off the bill and asked me to do two sets."
That night, Isaak decided to ban drugs from his dressing rooms.
He tells WENN, "I've had people thrown out of dressing rooms more than once because they offered me drugs.
"Early on people thought that was a way to get to the band and they'd pull out coke or something, and I would show them the quick way out." 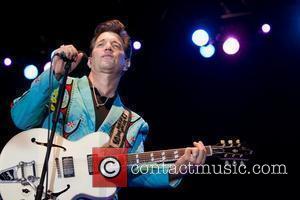 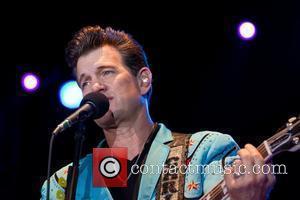 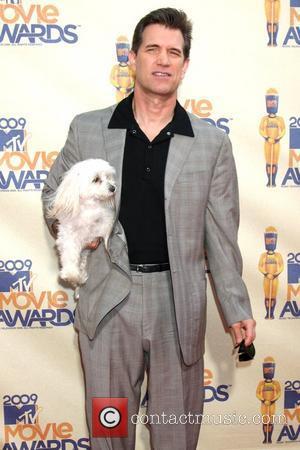