"Thor: The Dark World" Continues To Bring The Box Office Thunder, With "The Best Man Holiday" Almost Catching Up

Thor 2 continues to reign supreme, but its run appears to be coming to an end.

Thor 2 continued to dominate the weekend box office this week, because of course it did. But this week, its lead was noticeably slipping and the top story is instead the release of Malcolm Lee’s The Best Man Holiday, which nearly toppled the Marvel production this weekend. Nearly, but not close enough. He's the god of thunder, what do you expect?

Thor: The Dark World added another $38.6 million domestically to a total of $147 million over a ten-day period. These are just the domestic earnings as well, with MTV News placing The Dark World’s worldwide profits at $479.7 since its release. These are great takings for Marvel, although not nearly as impressive as Iron Man 3’s $1.2 billion earlier this year.

Check out the trailer for The Best Man Holiday.

The Best Man Holiday came in second with $30.5 million, beating all predictions. The film was predicted a much more modest debut of around $20 million. The boost likely has something to do with both The Wolf of Wall Street and The Book Thief releases being postponed. The films were supposed to come out ahead of this weekend, but both were postponed, so that the premieres wouldn’t interfere with The Dark World’s momentum (or vice versa.) But The Best Man Holiday’s feat is even more impressive, given the fact that the movie was made on a comparatively modest budget of $17 million, which is literally 1/10 of that of Thor: The Dark World. Unfortunately, the film probably won’t be able to hold on to its lead, as next week’s big – and be do mean BIG - premiere approaches. The Hunger Games: Catching Fire is almost a guaranteed chart topper and a tough act to compete with. 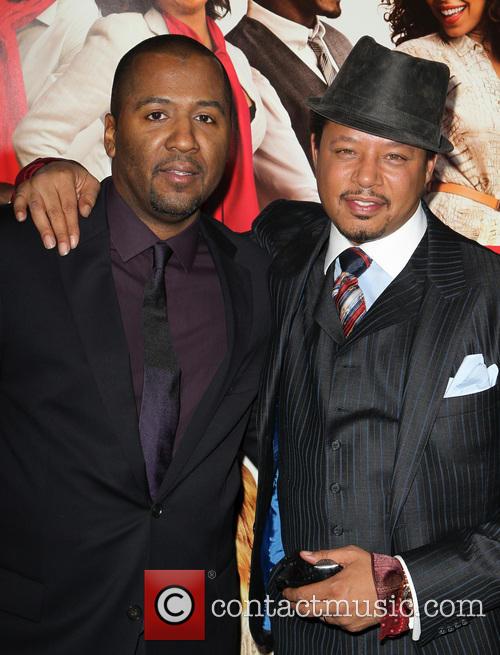