Who deserves to win one of the slightly more humorous movie awards?

The MTV Movie Award nominations have been announced and you know what? It’s so refreshing to see some different movies thrown into the mix! The MTV Movie Awards don’t take themselves quite as seriously as the Academy Awards or the BAFTAS, taking pop culture into account just as much as a good performance. The main movies that we’ve come to be acquainted with over awards season are still up for nomination, but which of these nominees do you think deserve a chance to take home one of the sillier (for lack of a better word) awards? 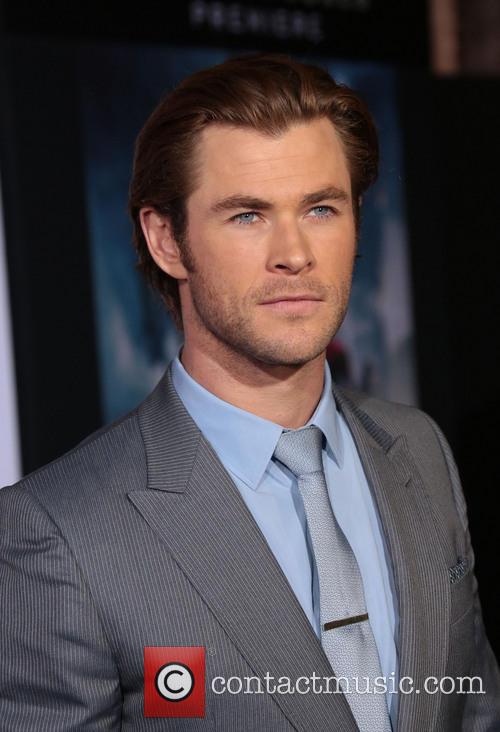 Emma Roberts, Jennifer Aniston and Will Poulter, "We're the Millers”

We’ve got to admit, we felt a little hot under the collar after Joseph Gordon-Levitt and Scarlett Johansson’s frantic make out scene in Don Jon which saw them stumble in to the bedroom, so these guys get our vote this year. Ill-fated couple Robert Pattinson and Kristen Stewart won this award for four consecutive years, although we don’t think newly pregnant Scarlett will be recreating her kiss on stage with Joseph Gordon-Levitt. If she doesn’t want to, we will. Just sayin’.

Scarlett and Joseph get our vote for 'Best Kiss'

"Anchorman 2: The Legend Continues," Will Ferrell, Paul Rudd, David Koechner and Steve Carell vs. James Marsden vs. Sacha Baron Cohen vs. Kanye West vs. Tina Fey and Amy Poehler vs. Jim Carrey and Marion Cotillard vs. Will Smith vs. Liam Neeson and John C. Reilly vs. Greg Kinnear

"The Hobbit: The Desolation of Smaug," Orlando Bloom and Evangeline Lilly vs. Orcs

"This is the End," Jonah Hill vs. James Franco and Seth Rogen

This one’s got to go to the boys in This is the End, even though the Anchorman fight had about a million celebrities in it. The entire movie deserves a lot more recognition if you ask us! We love seeing James Franco, Seth Rogan et al performing together, you can tell those guys how comfortable they all are working together as they have been collaborating since their Freaks and Geeks days nearly 15 years ago!

Donald Sutherland’s President Snow is definitely one of the most sinister villains on the movie scene at the moment, so he totally gets our vote. We’re looking forward to seeing more of scary autocrat President Snow in the upcoming Mockingjay movies.

Who would you choose to win one of these less serious movie awards?