'In The Heart of the Sea' should provide movie fans with some sustenance after the post-Oscars lull.

Fast-forward to March 2015 and you'll be sick to the back teeth of movies. All movies. You'll have been reading about how Jennifer Lawrence fell over at the Oscars again. How Boyhood won everything and why that director got snubbed, or why that Patrick Harris fella should stick to the Emmys. 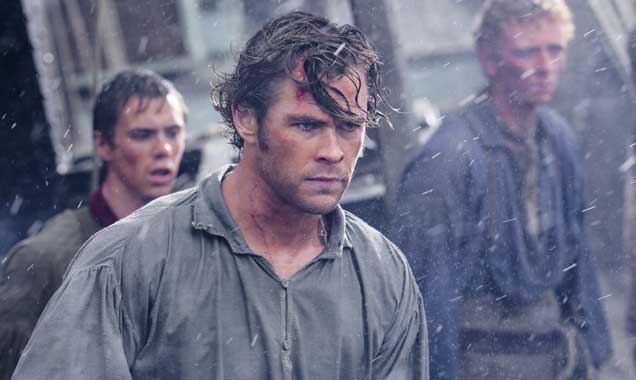 But fear not, because there's a potentially excellent movie set for March 2015 that could renew your faith in cinema - real cinema. The first trailer for In The Heart of the Sea, Ron Howard's new movie, dropped this week and it looks hugely promising. The director reteams with Rush star Chris Hemsworth to tell the frightening true story of a New England whaling ship called Essex, assaulted by a mammoth whale in 1820. The maritime disaster inspired Herman Melville's Moby Dick, but that classic novel told only half the story.

More: They're no Chris Hemsworth: other actors considered for the role of 'Thor'

Heart of the Sea recalls the encounter's aftermath with the surviving crew pushed to their limits to stay alive. The men - played here by Cillian Murphy, Benjamin Walker and others - must brave storms, starvation, panic and despair as their captain (Hemsworth) attempts to navigate the high seas to safety. Ben Whishaw plays author Herman Meville, who spent time at sea, though not on the Essex. 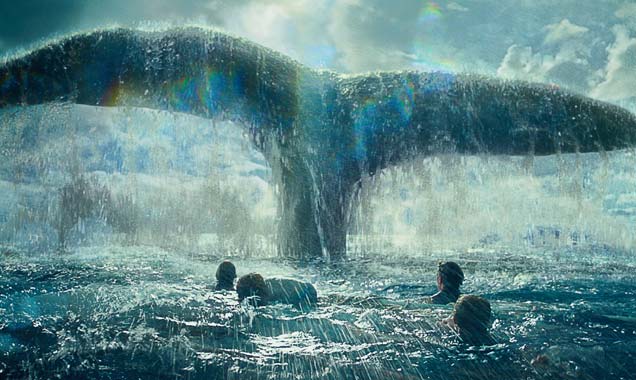 The movie also stars Tom Holland as a young seaman while the Irish actor Brendan Gleeson plays the same man, 30 years later. Elsewhere, the Spanish actor Jordi Molla - best known for Riddick - plays the captain of another ship who tries to warn the Essex of the dangers that may lie ahead.

More: Happy Days: why Ron Howard is a great choice to direct the Beatles documentary

The trailer appears to show us everything we need to know about In the Heart of the Sea. A group of men go to see and get attacked by a whale, and then float around in the water for a bit. We imagine Howard and his producers will offer us a little more than that, but it's no surprise that Warner Bros are going hard on the BOAT VERSUS WHALE angle in its marketing. For example, the rope suddenly becoming taut, hinting at something BIG below (as Chris Hemsworth looks worried) is straight from Jaws.

Watch the trailer for 'In The Heart of the Sea':


Back in April, Howard gave the Hollywood Reporter an update on production whilst attending the Tribeca Film Festival. "So it's still unformed, unfinished, but it's showing a lot of promise, I think," he said.

It's unclear whether the movie is still in the editing phase, though there's a genuine sense that both Howard and Warner Bros are quietly buoyed about this movie. That optimism may come in part because as well as Howard and Hemsworth, 'In the Heart of the Sea' also marks the latest collaboration between Howard and the Oscar-nominated screenwriter Peter Morgan. The scribe was responsibility for writing Rush, as well as the exceptional Frost/Nixon. 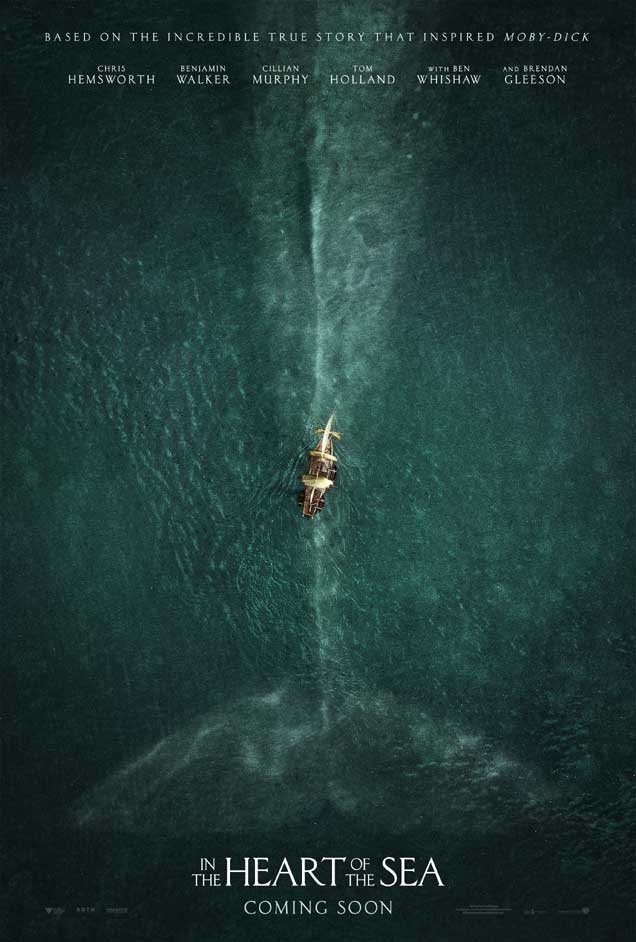