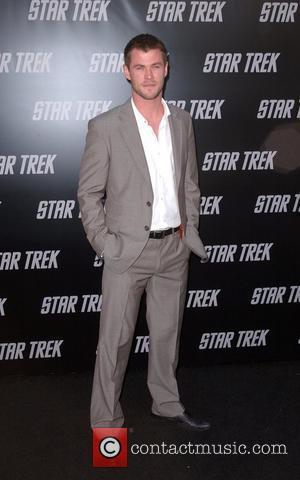 Australian actors Chris Hemsworth and Ryan Kwanten are the toast of their native country - they will receive the top honours at an upcoming awards show to celebrate Aussie stars in Hollywood.
The Breakthrough Awards, organised by the Australians In Film association, is designed to recognised the achievements of stars from Down Under who are carving out careers in the American entertainment industry.
Hemsworth, who will appear in upcoming superhero blockbuster Thor, and True Blood star Kwanten will follow in the footsteps of other actors including Sam Worthington, Mia Wasikowska, Isla Fisher and Abbie Cornish, who are all previous winners.
The event, which will take place in Los Angeles on 13 May (10), will also see the announcement of the 2010 winner of the Heath Ledger Scholarship - a sum of $10,000 (£7,140) plus return airfare from Australia which will be awarded to one emerging Aussie to help pursue a career in the U.S.