Hear Chris Hemsworth Give A Dramatic Reading Of Rihanna's 'Work'

The Aussie actor used his baritone voice to put a unique spin on Rihanna’s hit.

Chris Hemsworth is currently busy promoting new movie The Huntsman: Winter's War, in which he reprises his role as Eric, the handsome Huntsman from Snow White. On Friday the Aussie hunk paid a visit to Nick Grimshaw’s BBC Radio One Breakfast Show, where the DJ put Hemsworth’s trademark deep voice to good use. 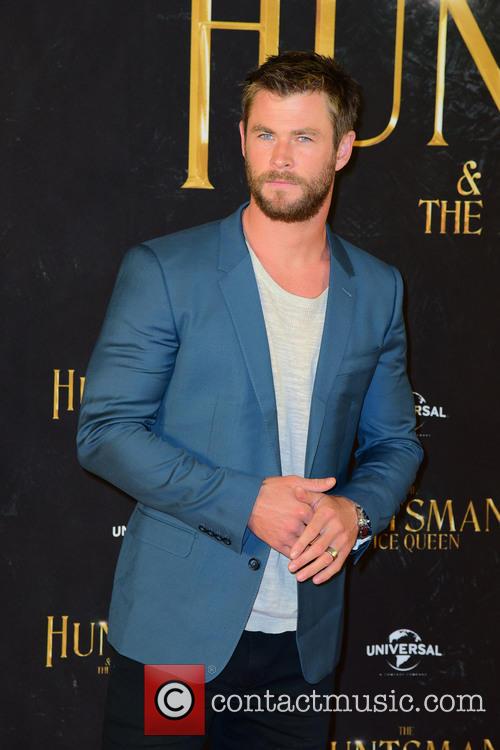 Chris Hemsworth has given a dramatic reading of Rihanna’s ‘Work’.

More: 5 Times 'In The Heart Of The Sea' Put Chris Hemsworth Off Ocean Movies

After Hemsworth’s dramatic and powerful reading Grimshaw joked: “Wow! That was really something that was beautiful It's like I was at the Globe watching Shakespeare.”

"Yeah it drummed up a whole lot of feelings and emotions and past experiences," the actor responded.”It makes you just want to get to work, doesn't it? Hear that, kids? Get a job.”