The couple shared a photo and the names of their sons.

Chris Hemsworth and Elsa Pataky have delighted their fans by publically announcing the birth of their twins, Sasha and Tristan. The Thor actor and the Fast & Furious actress already have a young daughter named India Rose, nearly two, but have now expanded their family with two healthy baby boys. The husband and wife announced in December that they were expecting and confirmed in January that they were having twins. 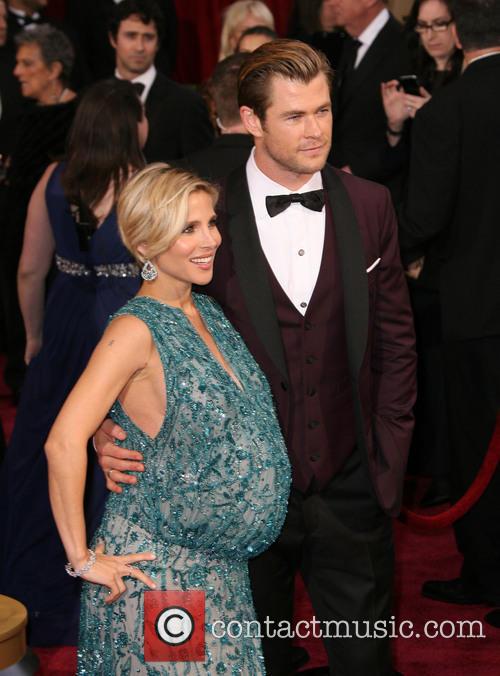 Elsa Pataky & Chris Hemsworth Have Welcomed A Healthy Pair Of Twins Into The World.

The couple reportedly arrived at the famous LA's Cedars-Sinai Medical Centre on Thursday and it seems she welcomed her little ones over the weekend. "They are already home. Tristan and Sasha arrived in this world 18 March just after the full moon. Complete happiness!!" Elsa wrote on Monday in her native Spanish, alongside a snap of the tiny boys' feet. Speaking to Hola! not long before the birth, 37 year-old Elsa said she chose not to find out the sex before giving birth because "I didn't want to obsess over it." 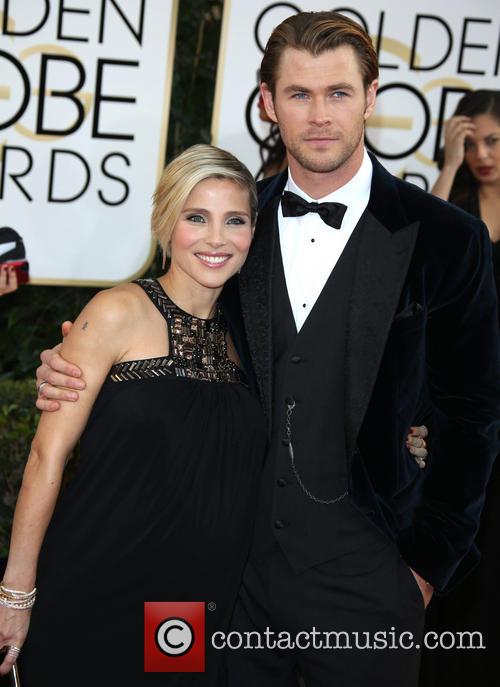 The Couple Announced They Had Named Their Twins Tristan & Sasha.

She revealed that since she'd been getting too big to bend down comfortably, Chris had apparently stepped up his efforts in helping around the home to support her. It's not clear how many months along Elsa was when the couple announced the pregnancy last year but it's not unusual for twins to arrive early and the actress said she was sure hers would.

She held a baby shower at her LA home on the 22nd February with A-list friend including Matt Damon and wife Luciana, and Vin Diesel and his partner Paloma Jimenez, in attendance.

In a post written for Glamour Spain published on Tuesday, Elsa advised new mothers to practice 'skin to skin' with their babies from birth and revealed that she likes to dress her babies in 100 per cent organic cotton and favours the bugaboo range of pushchairs. She said "Enjoy every second with your baby because it is the most wonderful thing of the world."

More: A very pregnant Elsa Pataky was mocked for her Oscars outfit - find out why.

More: Thor is Chris Hemsworth is Thor, but which other actors were considered for the godly 'Avengers' role?