Thor Star Chris Hemsworth Is Joining The Cast Of The Upcoming Ghostbusters Reboot. 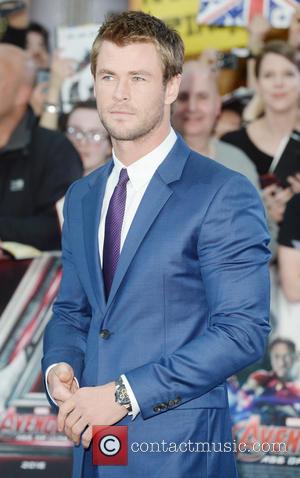 The Australian hunk will play the receptionist for the supernatural hunters in the highly-anticipated comedy, a role originally played by Annie Potts in the first two films in the hit franchise.

Hemsworth has expanded his comedy resume recently as he stars in another upcoming remake of a comedy classic, Vacation.