They're No Chris Hemsworth! Other Actors Considered For The Role Of 'Thor'

Chris Hemsworth seems like the obvious choice to play Thor, but these other actors were also considered for the role.

After owning the role in two hit movies, it’s hard to imagine any one other than gorgeous blond man-mountain, Chris Hemsworth, playing Marvel Comics superhero, Thor. You can’t even hear the word “Thor” without Chris coming into mind (we definitely don’t just sit here chanting “Thor” for this exact reason. Ahum). 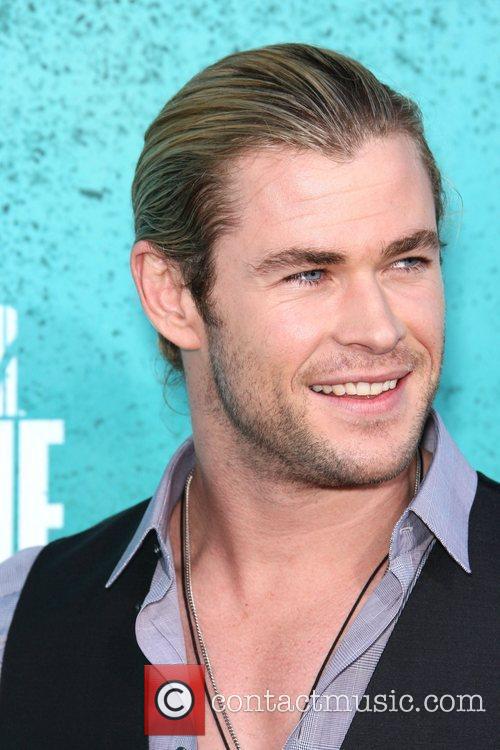 Thor has been played by Chris Hemsworth in both movies

But if you thought that he was the first choice to play the role, you’ll be sorely disappointed. Chris’ potential apparently didn’t shine through immediately for the producers, and although he auditioned early he was put to one side while other actors auditioned. Imagine if one of these actors had won the role instead of Chris. It’ll be hard to think about, but sometimes life is tough.

Everyone’s favourite True Blood vamp, Alexander Skarsgard (sorry, Bill fans, if there are any of you? Speak now or forever hold your peace) was considered to play Thor. Unlike Aussie Chris, Alexander is Scandinavian, and therefore a native of the region that the mythological Norse God originated from. Would he have been able to give the role a little more authenticity? Or did the producers think that Alexander’s work as Eric on True Blood would overshadow good guy Thor? Eric has been firmly established as one of TV’s anti-heroes and this is definitely owed to Skarsgard intense portrayal of the thousand year old Viking vampire. Perhaps it’s this intensity that steered producers away from Alexander...and onto his dad, Stellan, who scored a role as an eccentric physicist in both Thor movies.

Sons of Anarchy bad boy Charlie Hunnam was also considered to play Thor, and Hunnam has admitted screen testing for the role. Newcastle born Hunnam is certainly sinewy enough to play the Norse God, but was he capable of the occasional light-heart humour that Hemsworth gives to the role with such ease? For his role as Jax on Sons of Anarchy Hunnam is hardly renowned as a funny man, and while Thor is a serious superhero he does occasionally take the time for a comedic one liner. 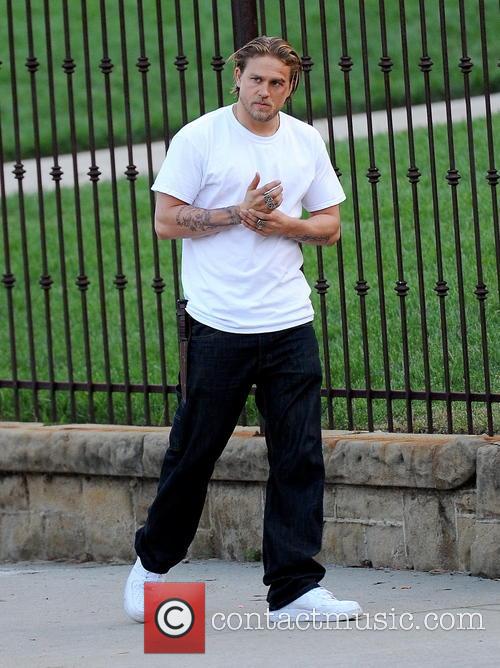 Would the Sons of Anarchy bad boy have been suited to the role?

The wild card audition for Thor definitely has to be Tom Hiddleston, who ultimately won the part of Thor’s tricksy adopted brother, Loki. Tom’s Loki is sinister and deceptive but sympathetic and with a certain appeal despite his supervillain status. While we’re sure he could have bulked up for the role, Tom is definitely where he should be, and just as it’s hard to imagine anyone other than Chris playing Thor, it’s equally difficult to imagine another actor playing Loki.

A little bit of sibling rivalry is always healthy (unless you're Thor and Loki), but when it comes to winning huge Hollywood roles it definitely goes up a notch. We wouldn’t want to have been sat round the dinner table when Chris and younger brother Liam Hemsworth were waiting to hear which one of them had landed the part of Thor. Yep, that’s right, Liam was also in the running and actually a stronger contender than Chris to begin with. Liam obviously missed out, but has since starred in The Hunger Games movies alongside Jennifer Lawrence, so there probably wasn’t too much animosity between the brothers.

Is Chris your favourite choice for Thor? Which other actors could you imagine in the role?