Chris Fountain has apologized profusely after being unmasked as The Phantom. 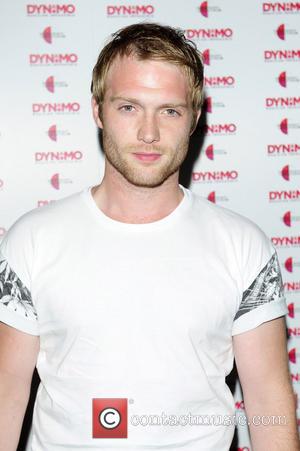 In easily one of the most bizarre entertainment stories of the year, Chris Fountain, the clean-cut star of Coronation Street and Dancing On Ice - has been exposed as the mysterious YouTube rapper The Phantom.

Fountain, who plays mechanic Tommy Duckworth on the long-running soap, said he is "deeply ashamed of the lyrics" in the raps, which include themes of rape and murder.

The songs include lines like: "I will f*** anybody up in the worst way, rape a b***h on her birthday," and "I'm a motherf***ing demon, I'll stab you in the face with a diseased needle."

They appeared on YouTube with Mr Fountain hiding behind a Halloween-style mask as well as a baseball cap and hoodie. His identity was exposed by The Sun, leaving the soap actor suspended by ITV.

"I would like to sincerely apologise for any offence I have caused. I am deeply ashamed by the lyrics and very much regret my behaviour" said Fountain in a statement, "The videos were made over a year ago when I was experimenting with music and I've not done anything like it since and nor will I."

A spokesperson for Coronation Street said: "ITV find both the language used and the views expressed in this video totally unacceptable.Chris Fountain has been suspended pending further inquiries into this matter."

Prital Patel, the Conservative MP for Witham in Essex told the tabloid: "This is an appalling revelation that shows a lack of respect, regard and understanding of the crime of rape. This guy is trying to trivialise it. He should know much better." 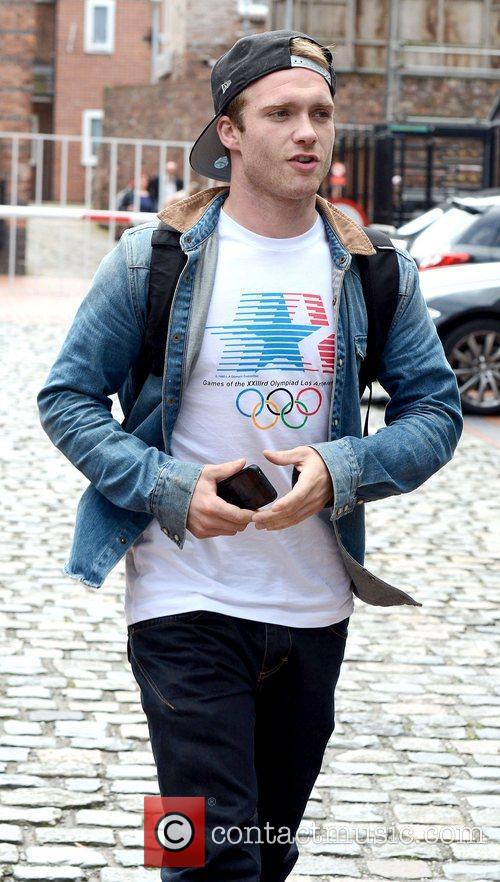 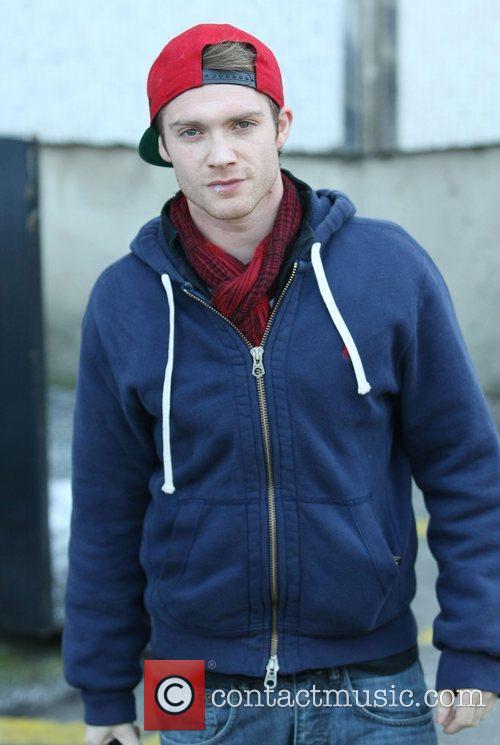 Chris Fountain, Dressed As A Rapper