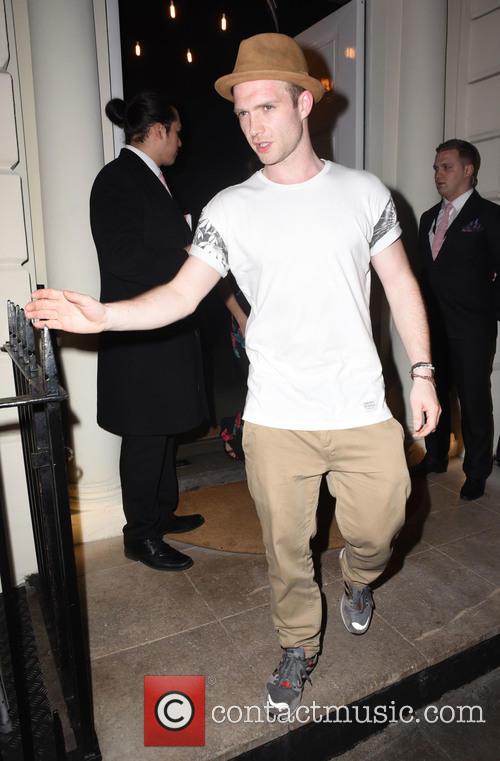 Chris Fountain has apologized profusely after being unmasked as The Phantom.

In easily one of the most bizarre entertainment stories of the year, Chris Fountain, the clean-cut star of Coronation Street and Dancing On Ice - has been exposed as the mysterious YouTube rapper The Phantom.

Fountain, who plays mechanic Tommy Duckworth on the long-running soap, said he is "deeply ashamed of the lyrics" in the raps, which include themes of rape and murder.

The songs include lines like: "I will f*** anybody up in the worst way, rape a b***h on her birthday," and "I'm a motherf***ing demon, I'll stab you in the face with a diseased needle." 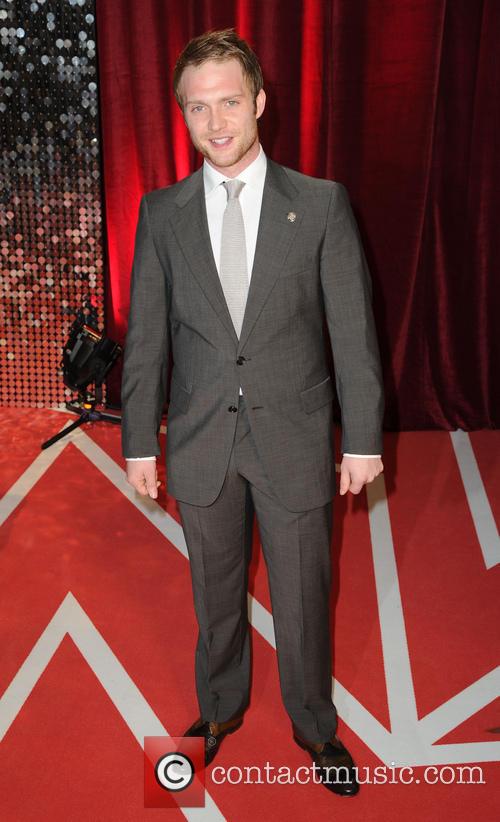 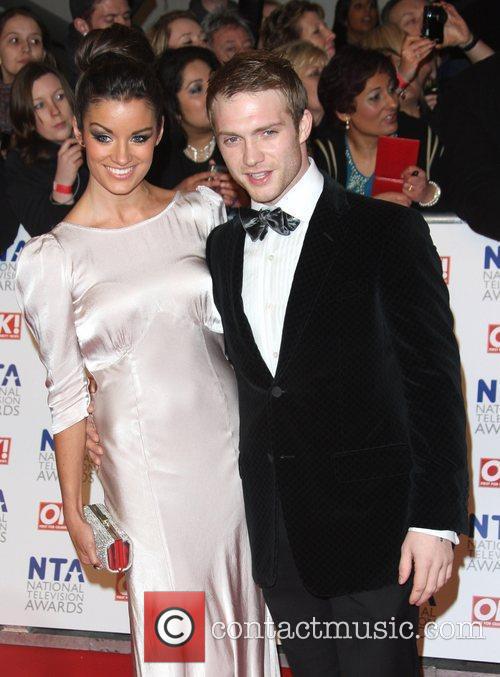 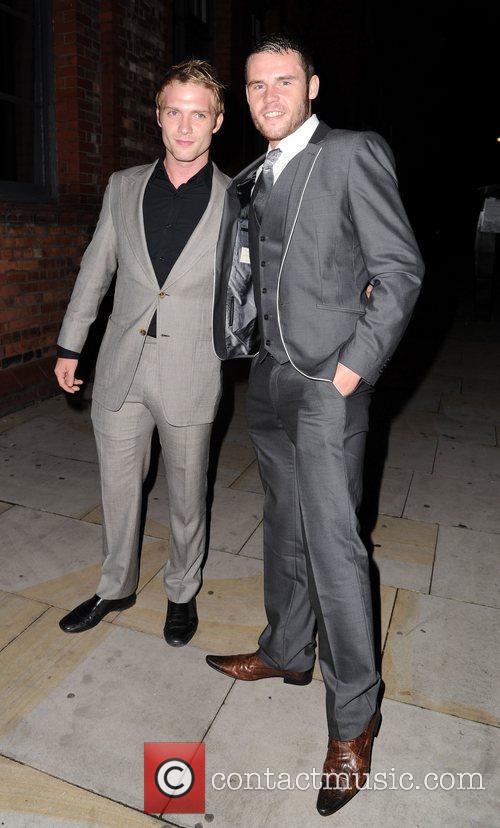 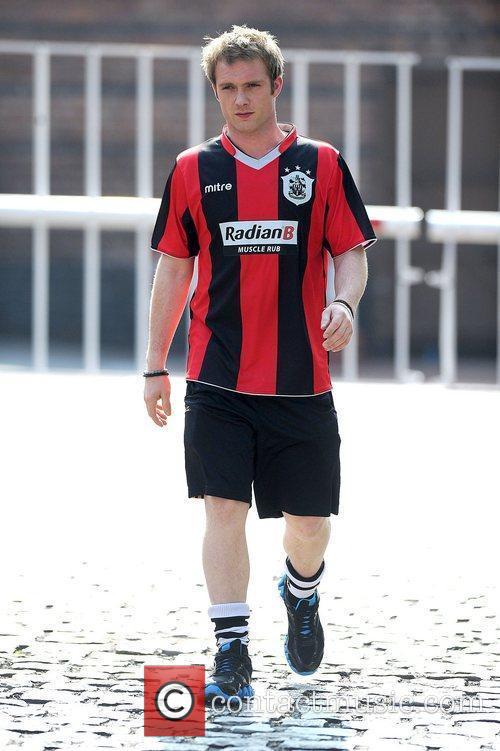 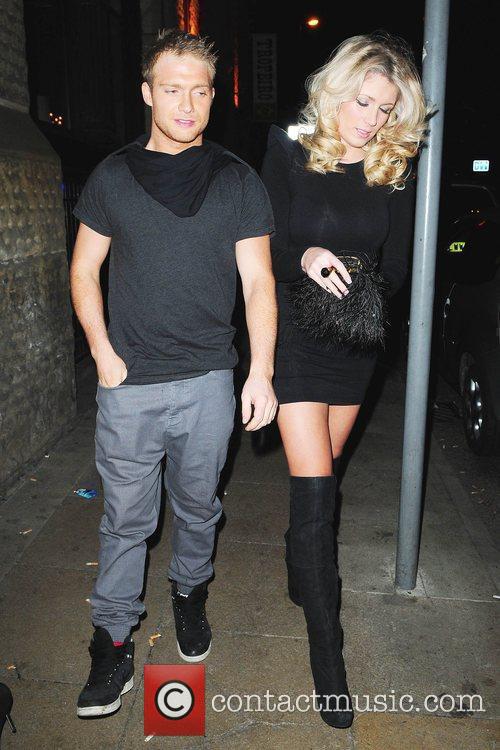