Top Gear 'Struggling To Find New Guests', As They Bring Back Familiar Faces

The revamped BBC show premieres on Sunday, with Chris Evans and Matt LeBlanc in the driver’s seat.

If fans of ‘Top Gear’ were expecting to see a whole string of new celebrity guests when the revamped series premieres on Sunday, they may be left disappointed. According to The Sun, the show has failed to attract the A-list names they wanted and they're now being forced to use celebs who have already appeared on the show. 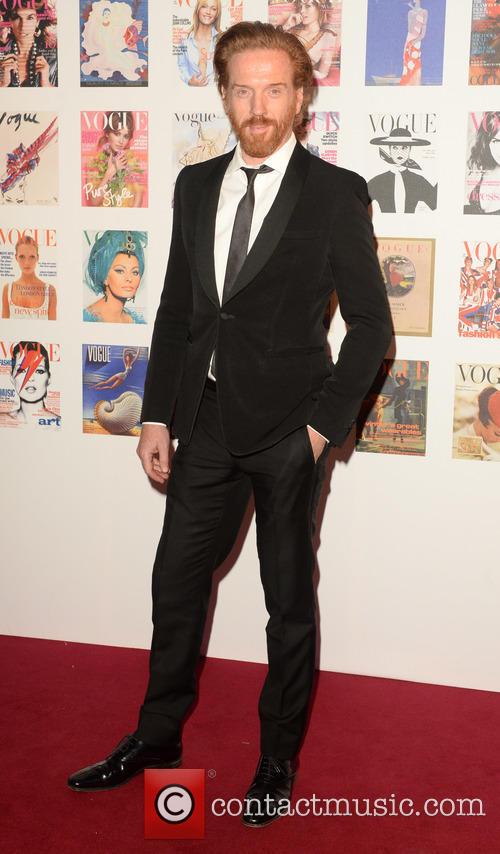 Damian Lewis is taking another lap on ‘Top Gear’.

The newspaper reports that ‘Homeland’ star Damian Lewis and blues musician Seasick Steve filmed their guest slots at the warehouse studio in Surrey yesterday. But both have already appeared on the show in 2013 and 2010, respectively.

The first show of the new series, which will premiere on Monday will feature chef Gordon Ramsey, who appeared on the show in 2006, against US actor Jesse Eisenberg who earlier this week admitted he had never even heard of the show. Brad Pitt was reportedly set to be the guest, but according to The Sun he pulled out.

A source told the newspaper: “Guests have been a major problem and both Damian and Steve agreed because they’ve been on the show before and know what it’s all about. Chris and the producers are disappointed though because they wanted more amazing guests than the previous team.”

During the recording on Thursday host Chris Evans reportedly got emotional when he spoke about the experience of driving a Mini in a video shot for the show. Wiping away tears he said: “It’s not about a hunk of metal, it’s about a memory trigger point.”

“My mum bought me my very first car and she couldn’t afford it. It was about being overwhelmed by such an amazing car. The only car that has ever made me fee like that car did, and more so, is the Mini.” The new ‘Top Gear’ premieres on BBC2 at 8pm, Sunday (May 29th).