The former Saturday Kitchen presenter is said to be in the running to take over from Chris Evans.

TV presenter James Martin has fuelled rumours that he could be the new host of ‘Top Gear’ following the departure of Chris Evans. Speaking to The Sun, Martin didn't deny he was in the running for the job and even admitted he’s aware that he is now one of the bookies' favourites to replace Evans. 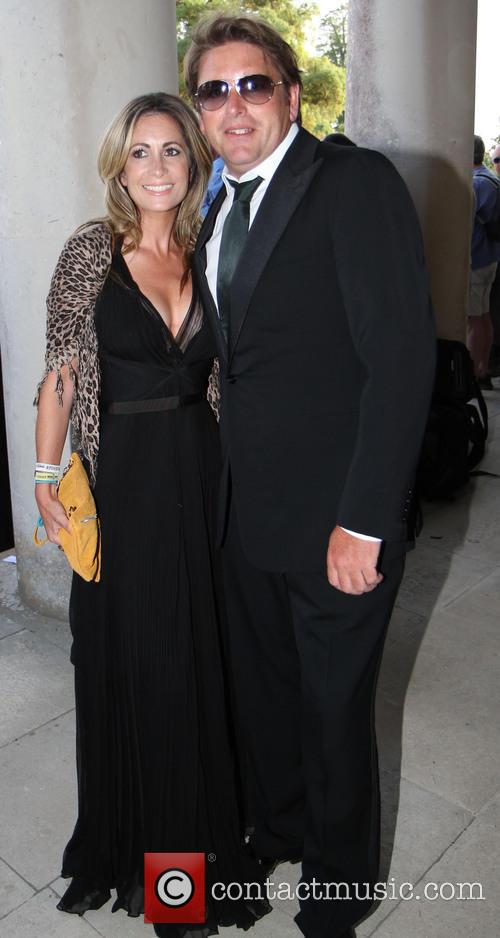 Could James Martin be your new ‘Top Gear’ host?

“Apparently I’m the bookies’ favourite,” he told the newspaper. “I walked past a bookies in Leeds and saw my name on there, and I thought: ‘What the hell’s going on there?’ I was top of the list. But the phone hasn’t rung yet.”

More: Matt LeBlanc Keen For New Series Of 'Top Gear', But Is Unsure About The Show's Future

“I know that’s the rumour, but I don’t know where I’m going to fit it in. I can’t even put a bet on myself now because you lot [the press] have made the odds even! I enjoy my cars and I like the collecting of them, but 'Top Gear' is a really tough show – it’s a different ball game.”

Martin previously presented ‘Saturday Kitchen’ and is currently hosting Fridays on ‘This Morning’ with ‘Countryfile’s' Anita Rani. Just yesterday he was quizzed on the show about the ‘Top Gear’ rumours by fellow presenter Rylan Clark Neal.

More: Rory Reid: Joining 'Top Gear' Was Like "Being Parachuted Into A War"

Meanwhile, ‘Top Gear’ co-host Matt LeBlanc has admitted he is keen to return to the show but didn't know what was happening. “I don't know. I'd like to,” he said at TCA press tour in Los Angeles on Wednesday. “There’s nothing officially happening yet. Follow the BBC.”