The new series has been hit by audience figure troubles

Top Gear’s return was highly anticipated with new presenting stars Chris Evans and Matt LeBlanc after the blaze of confusion which its old presenting trio left the programme before the end of the last series. However, the absence of Jeremy Clarkson, Richard Hammond and James May has proved too much for some viewers and, despite each episode being reviewed more highly than the last, audience figures continue to drop. 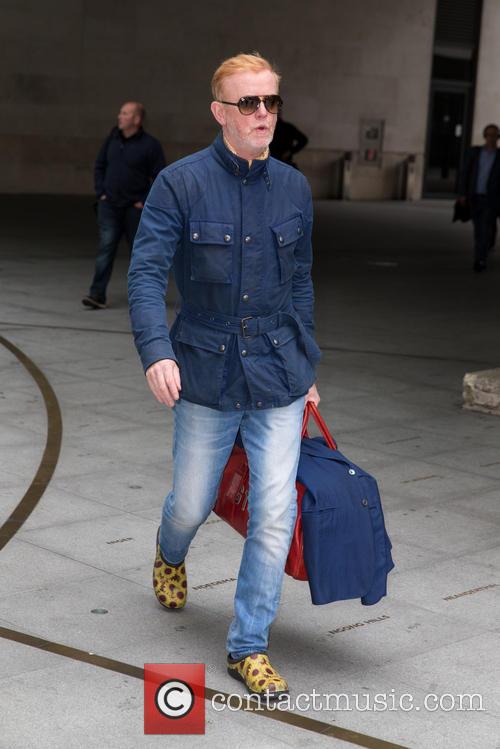 It has now been revealed that Radio 2 breakfast show host Evans will take a less prominent role after Rory Reid and Chris Harris - presenters of online spin-off show, Extra Gear - featured in the main show for the first time and received positive reviews.

It has since been revealed that, while Evans and LeBlanc will continue to anchor the studio recording, pre-recorded material with both of the spin-off presenters will be a bigger feature.

Reid posted on Twitter yesterday: "We are on the main show every Sunday now."

Some have criticised Evans' hyper-enthusiasm but many have praised LeBlanc and Eddie Jordan.

There are many who also believe the series is improving each episode, despite the fact the most recent outing was watched by only 2.7million.

While the reviews may continue to improve, it’s unlikely the show’s audience will improve over the remaining three episodes as they go up against a Euro 2016 match each week.