Chris Evans had said his co-presenter would "definitely" be female.

BBC Two boss Kim Shillinglaw has played down Chris Evans's assertion that his co-presenter on Top Gear will be female. Evans, who was unveiled as Jeremy Clarkson's replacement on the motoring show, had said that he could confirm "definitely, 100 per cent" that he would be joined by a female co-host. 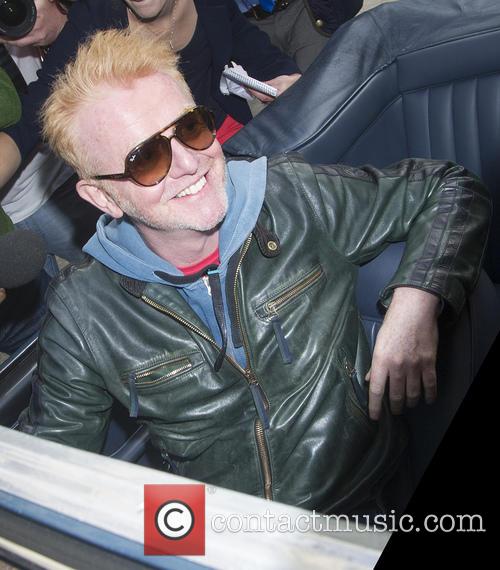 However, Shillinglaw said there would be "No gender diktats" on the show and that the decision will be "about what's right for the show."

"It has always been a very male world hasn't it?" she told Steve Hewlett on BBC Radio 4's The Media Show.

More: Top Gear: Chris Evans says he has the blessing of Jeremy Clarkson

"I think it's a part of thinking about how we could do things differently, to get a lot more spontaneity in to the show."

"I really care about women on television. I really care how that sits in terms of the channel mix as a whole on BBC Two," she added.

"I have never in my life thought about an individual show in terms of gender diktats and I certainly wouldn't start doing that now."

Evans has also announced open auditions for his Top Gear co-hosts, saying anyone with "a real appetite for cars" was welcome to apply, whether they were famous or not.

Both Jodie Kidd and Suzi Perry have been tipped for presenting roles, while Dermot O'Leary, Phillip Glenister and Guy Martin are also rumoured to be joining Evans on the new look show.

Jeremy Clarkson was sacked earlier this year after punching a Top Gear producer in a row over catering.