'Top Gear': Chris Evans Says He Has The Blessing of Jeremy Clarkson

Chris Evans is the new presenter of 'Top Gear'.

Chris Evans says he has the blessing of Top Gear's former hosts Jeremy Clarkson, Richard Hammond and James May after being announced as the new presenter of the BBC show. Speaking on his Radio 2 breakfast show, Evans said he texted all three presenters before the announcement was made. 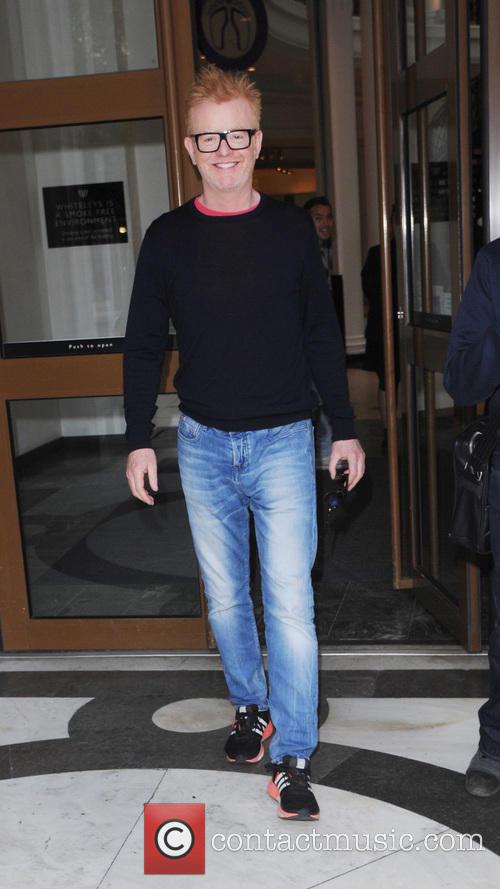 Chris Evans will host the new incarnation of Top Gear

Hammond wished him good luck and said he "didn't blame him" for taking the job while Clarkson wished him "the best of luck," Evans said.

"[Clarkson] then gave me a piece of advice which I'm not going to repeat on the radio", the broadcaster told his listeners.

Clarkson's contract was not renewed by the BBC after he punched a Top Gear producer after a row over catering in March.

Evans, who had previously ruled himself out of the job, said he wanted Top Gear to carry on with Hammond and May and had not wanted to "contaminate the situation" by throwing his hat into the ring too early.

"Whenever I said 'I categorically rule myself out of running for office', it was because I didn't want to be a pawn in a chess game involving three of my friends."

Evans hinted that James May could play some role on the programme in the future.

"We're going to meet up today and tomorrow and talk about things and who knows what might happen there."

Evans has signed a three year deal to host and produce Top Gear, one of the BBC's most popular international exports.