Evans will next star in 'Captain America: Civil War,' due for release in May 2016

Chris Evans has revealed the packed shooting schedule for Avengers: Infinity War, the two part third instalment of Marvel's Avengers series. Speaking to Esquire magazine, the Captain America actor revealed that both parts one and two of Infinity Wars would be shot back to back, over a period of nine months. 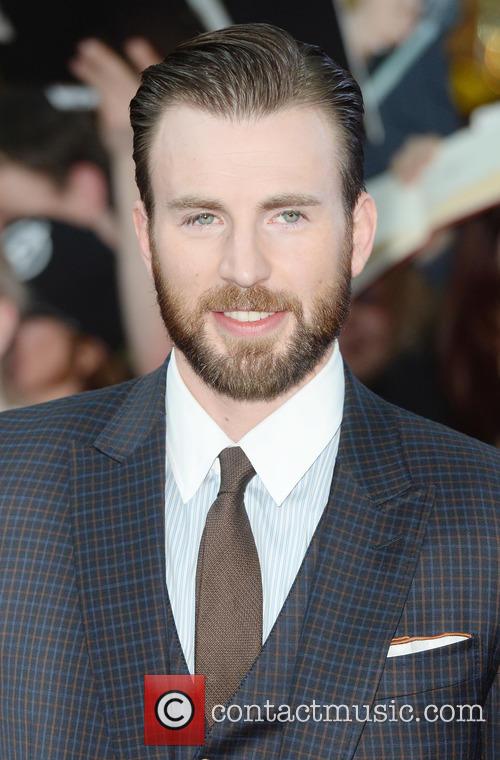 Chris Evans stars as Captain America in the superhero franchise.

When asked if his life was planned through 2019 Evans said, "You know, you plan around the Marvel responsibilities. You have to. We start Captain America: Civil War in a couple weeks, and then that shoots until August or something like that. August or September.”

"Then I've got some downtime and I can do with it as I please. I don't know if I want to take time off or go pursue another directing job or find a movie to act in or, you know, do whatever I'm creatively inclined to pursue or wait, relax, enjoy my life," he continued.

"And then we start the Infinity War, I think, some time in the third quarter. Fall or winter of 2016. That's going to be like nine months to shoot both movies back to back.” The first part of Infinity War is due for release on May 4th 2018, with part two following a year later. The two parter has been hinted as possibly being the conclusion of the Avengers story.

The 33 year old added that even on the second movie he felt pressure, as he wouldn’t want to be the weak link in the Marvel chain. “Marvel's got such a track record for making quality work, you don't want to be a dud,” Evans added. "But even their worst movies are better than what any other studio could hope to be making. It can only get so bad at Marvel."