Irons swore on Evans' breakfast show when he was a guest back on March 18th.

Chris Evans’ BBC Radio 2 breakfast show is to be the subject of an Ofcom investigation after guest Jeremy Irons dropped a sizeable ‘f-bomb’ while on air last month.

The media watchdog confirmed on Monday (April 25th) that they would be conducting an inquiry as to whether or not the actor’s use of such a swear word constituted a breach of rules regarding offensive language before the watershed. 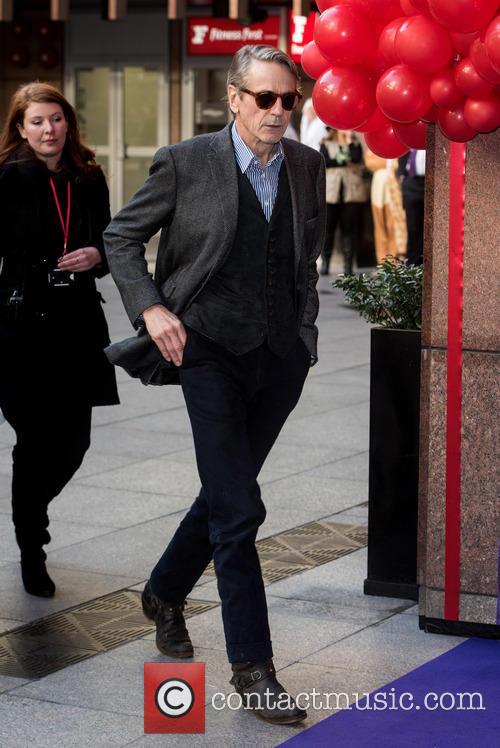 Irons said the word “f***ed” during an anecdote about fellow actor John Hurt when he appeared on the show back on March 18th, and while both he and presenter Evans were quick to apologise about the gaffe, it attracted many complaints as the show is listened to by approximately 10 million people, including lots of children during the school run.

“Ofcom is investigating this programme, which included the most offensive language before the watershed,” the organisation said in a statement.

More: Will ‘Top Gear’ be forced to change air date to avoid clash with ‘Britain’s Got Talent’?

The incident itself came about when Irons was telling Evans about a recent conversation he had had with John Hurt. “John and I were moaning about [good young actors],” said Irons, “and he said, ‘You know what I do when I find a good actor? I say to him, ‘You have a wonderful voice. Have you ever listened to it?’ And the actor is f***ed’.”

“I am really sorry,” said Irons. “I didn’t say that, the actor is bleeped, the actor is bleeped. When we are at home we say these things, I am most terribly sorry if anyone is offended… or their children. I’m so embarrassed I can’t talk. It’s so relaxed and so normal in here.” 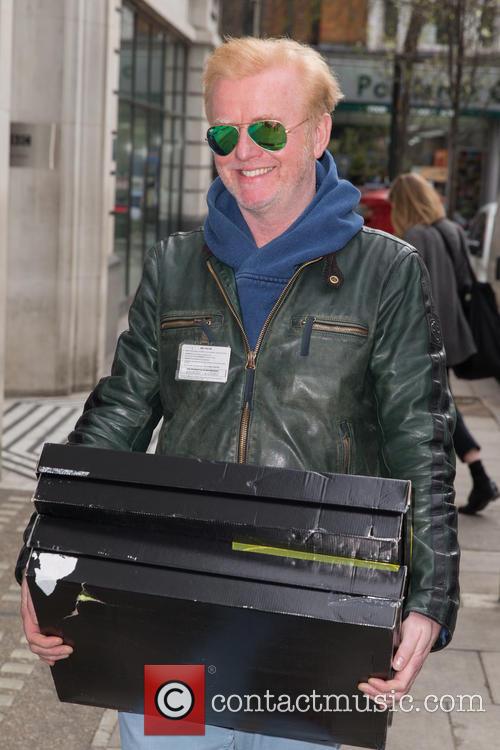 When another studio guest made a joke about what had just happened, Evans was clearly riled and responded “you can’t make fun of it, you have got to stop.”

In reaction to the latest development, a BBC Radio 2 spokesperson said: “As we said at the time, the guests were all briefed ahead of the programme to remind them they were taking part in a live broadcast. After Jeremy accidentally swore, both he and Chris immediately apologised to listeners.”