The Radio 2 presenter and bookies' favourite was at last confirmed as the new 'Top Gear' presenter after months of speculation.

It’s the news that many suspected would finally come, but the BBC has today confirmed that Chris Evans will be the lead presenter of an “all new” line-up of ‘Top Gear’ in 2016.

The official ‘Top Gear’ site first posted the announcement on Tuesday (June 16th) that the BBC Radio 2 presenter would be fronting a revamped version of the show next year. Of course, the news also means that Richard Hammond and James May will not be returning to the show, despite a rumoured £4.6 million offer each to remain with the BBC. 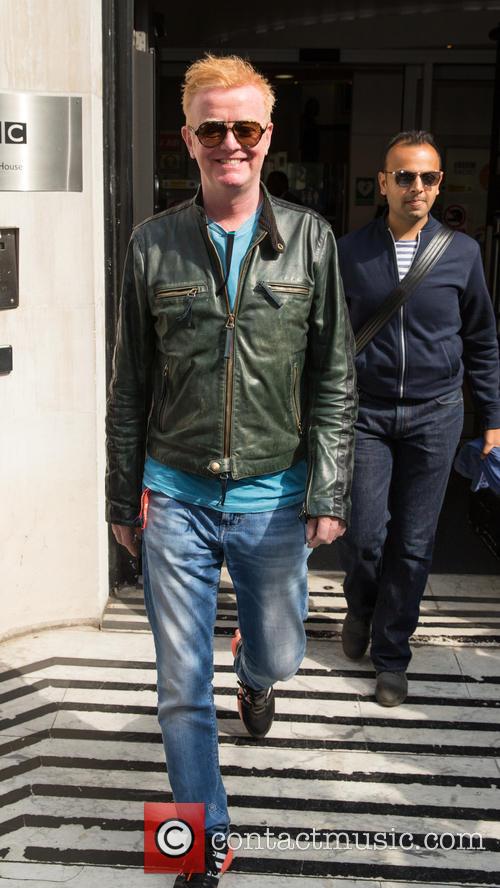 Evans, who scored a big ratings hit on Channel 4 with the one-off comeback special of the ‘90s chat show favourite ‘TFI Friday’ on June 12th that featured an exclusive unofficial 'Top Gear' film, said he was “thrilled” to get the job, despite having repeatedly denied his interest ever since Jeremy Clarkson was sacked for assaulting a producer back in March.

“I promise I will do everything I possibly can to respect what has gone on before and take the show forward,” the 49 year old presenter said. He also confirmed via Twitter that he would not be quitting his role as the presenter of Radio 2’s breakfast show, and that he could manage both jobs at the same time.

Kim Shillinglaw, the controller of BBC Two, also gave a statement on the news. “I'm so delighted that Chris will be presenting the next series of ‘Top Gear’. His knowledge of and passion for cars is well-known, and combined with his sheer inventiveness and cheeky unpredictability he is the perfect choice to take our much-loved show into the future.”

Well, that draws to a close one of the most protracted decisions in recent TV history. The fate of Clarkson, Hammond and May have yet to be decided, but they are widely expected to revive pretty much the same show as ‘Top Gear’ under a different name on a new network in the future. ITV, Sky and streaming service Netflix have all been linked with the trio.