The new ‘Top Gear’ host is said to be too busy to front the Channel 4 chatshow as well. 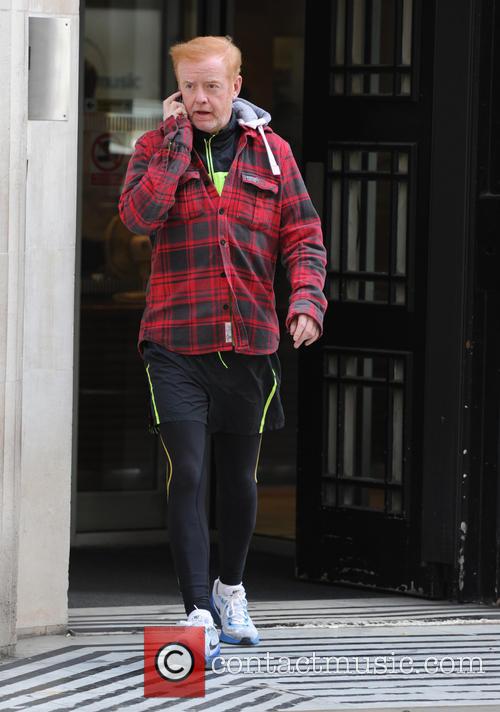 Chris Evans is said to be too busy for a ‘TFI Friday’ return.

A source told The Sun newspaper: "'TFI' was only ever envisaged as a one-off series. There have been some preliminary conversations about the potential for it to return. But timing difficulties on both sides mean there are no plans for 'TFI' to come back.”

“Chris wanted to do both shows but he’s bitten off more than he can chew. He’s decided ‘Top Gear’ comes first,” an insider added. The return of the cult 90’s series over the past few months has been a ratings winner for Channel 4 but there’s still hope it could return, without Evans hosting.

A ‘TF’I’ insider told The Mirror that ‘X-Factor’ judge and Radio One DJ Nick Grimshaw could take over from Evans as he’s been a regular fixture at the ‘TFI’ studio this season, hanging out with Evans and the crew backstage.

“Nick was always top of the list as potential host if Chris wasn’t keen to commit. Now that looks as if it is becoming a reality,” a show insider said. “Nick is up for it and the expectation is Chris won’t be able to squeeze another series into his packed schedule.”

“Nick is perfect. He is enthusiastic, has great friendships with stars who would make fantastic guests – and appeals to younger viewers.” Evans’ has also previously given his blessing to Grimmy declaring, “Nick is the future of 'TFI Friday'. I think if the show comes back, he is The One,” earlier this year.