Just days after he quit 'Top Gear', The Sun reported that his Channel 4 chat show 'TFI Friday' has been cancelled after only one series of its comeback run.

Things seem to be going from bad to worse for presenter Chris Evans at the moment – just days after he quit his high-profile co-hosting job on the re-booted ‘Top Gear’, his other TV hosting role on ‘TFI Friday’ has now vanished as the show has been axed by Channel 4.

Evans’ Friday night chat show, revived by Channel 4 in October for a ten-episode series following the well-received one-off comeback special last summer, didn’t perform as well as expected in the ratings last autumn, and the presenter has allegedly been told that it won’t be re-commissioned for another series. 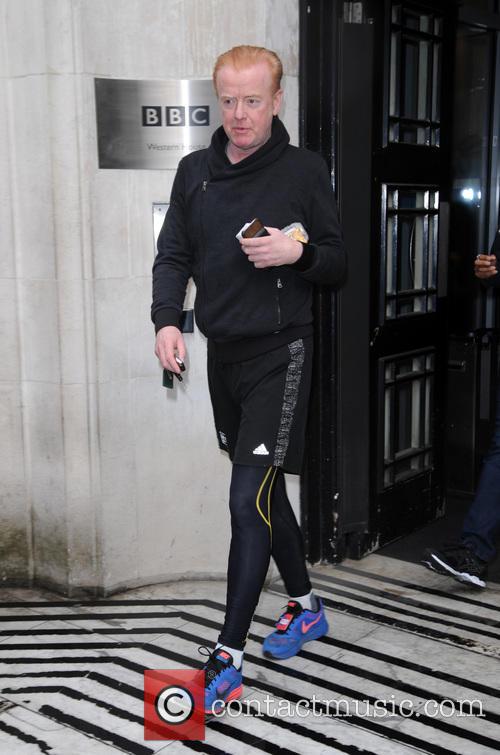 “It's not great news for Chris after losing ‘Top Gear’, but there isn't the appetite to bring back ‘TFI’ again,” a source told The Sun. “Chris is seen as a nightmare to deal with and I don’t think they want the hassle that comes with it.”

However, a Channel 4 source said that the cancellation wasn’t intended as a reflection on Evans or down to the broadcaster getting cold feet, particularly in light over the bullying accusations currently being levelled against the presenter. Simply, ‘TFI Friday’ was a one-off and wasn’t thought of as a long-term project.

“‘TFI’ was never commissioned as a long-running series so there are no plans for it to return,” an insider told Metro.

Just three days ago, explaining his decision to quit ‘Top Gear’ in the wake of the new series’ sixth and final episode hitting record low ratings, 50 year old Evans took to Twitter to say: “Stepping down from Top Gear. Gave it my best shot but sometimes that's not enough.”

The beleaguered presenter looked to the future, writing: “Full steam ahead then with Radio 2, CarFest, ‘Children In Need’, 500 Words and whatever else we can dream up in the future.”

BBC chairman Rona Fairhead and Director General Tony Hall have both defended Evans against the accusations of bullying on his Radio 2 show, saying there is “no truth” to them. However, Evans may also be facing questioning over sexual harassment back in the '90s on 'The Big Breakfast', after it was claimed that people who worked on the show had been interviewed by police - accusations that the presenter has firmly denied.