The BBC show’s new host says Clarkson is still one of his heroes even though he hasn't seen him in ages.

‘Top Gear’ host Chris Evans has described the sacking of his predecessor Jeremy Clarkson as ‘bizarre’. Clarkson was fired from the BBC show last year, after a ‘fracas’ in which he punched producer Oisin Tymon, but Evans said he’s surprised that it was that incident which ended his ‘Top Gear’ run. 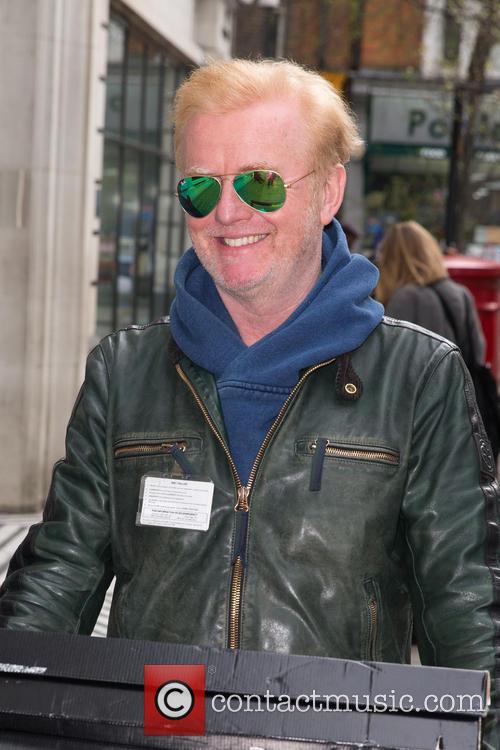 "What is fascinating is that he went for what he went for, considering what had gone on before,” Evans told GQ. If you look at the chronology of controversy of 'Top Gear' over the last five or six years, it is bizarre that he went for losing his rag over his dinner when there had been international incidents before that…”

Since he took over Clarkson’s ‘Top Gear’ role the two presenters have been pitted against each other, but Evans says Clarkson is still one of his heroes. "We used to get on. I don’t know if we still get on because I haven’t seen him in ages. But he is one of my heroes,” Evans continued.

“He’s entertaining. He was great on 'Top Gear' and I love his writing. I agree [that he is a bit of a bigot], but I just take the things I like. He is funny. He deconstructs things really well. They say if you can explain complicated things to a six-year-old you know what you’re talking about, and I am like his six-year-old.”

Evans also addressed criticisms that the new 'Top Gear' team was hired in an attempt by the show to be politically correct. "Some people want to infer that [they were hired as an attempt to be PC], but no. I hired the people I thought we needed,” he added. “My job is to present and when they signed me up they said do what you want with it." 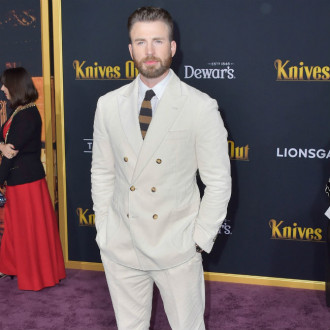 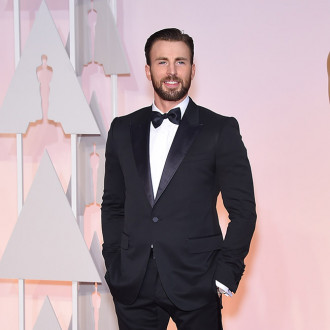 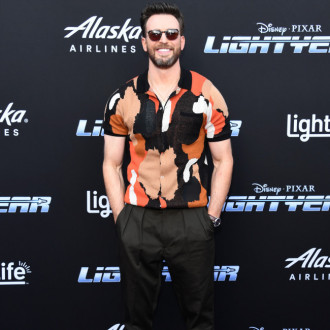