'Captain America: Civil War': The Best Marvel Movie Ever? Reviews Are In...

Does it capture the magic of 'The Winter Soldier'?

Early reviews for 'Captain America: Civil War' have been more than positive, but there are still doubts as to whether or not it beats the epicness of 2014's 'The Winter Soldier'. Whatever the verdict, it seems it still cements itself as the comic book movie to beat this year. 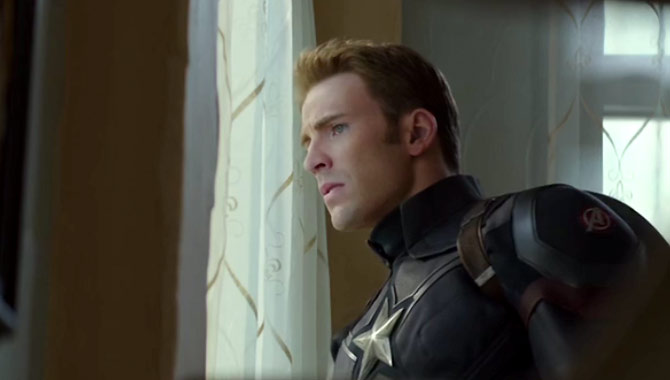 In the wake of 'Batman V Superman', there wasn't much going on in the way of praise for that DC venture. But now it's been proven that it's not exactly the premise that's put people off. Indeed, in Marvel's 'Captain America: Civil War', a similar idea of two protagonists fighting against each is used; neither have evil intentions, just very different ideas on how to protect mankind; and critics are LOVING it.

Early reviewers have not shied away from making superlative statements about it; Empire have gone straight in and branded it 'the best Marvel Studios movie yet', with Variety saying that it's 'the most mature and substantive picture to have yet emerged from the Marvel Cinematic Universe'.

Of course, the more critical thinkers have been less hyperbolic. Screencrush admitted it to be 'slightly overlong', but praised it as 'bright, creative, insightful, affecting and, above all else, fun', while Forbes appreciates the 'thoughtful and deeply personal narrative'.


Those that had any real criticism towards the movie merely thought that it failed to achieve the status of previous movie 'Captain America: The Winter Soldier' - and, to be fair, 'Civil War' did face some serious competition after that. 'While it's not the greatest Marvel effort', said USA Today adding that 'The Winter Soldier' held that honour. ''Civil War' does pull outstanding performances from its two franchise faces, Chris Evans and Robert Downey Jr.' 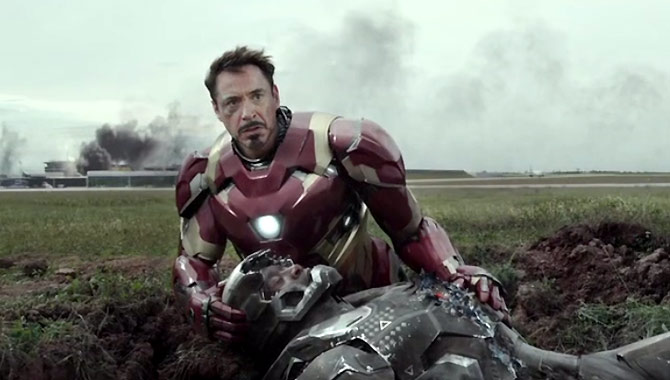 Meanwhile, IGN described the film as 'enjoyable but flawed', but added that while it didn't hit the same level as 'The Winter Soldier', ''Civil War's airport battle sequence is the best superhero brawl ever depicted on the big screen'. Also, they said that 'Spider-Man' - an addition to the cast that many people were unsure about - was actually 'the best thing in this movie', even if he was 'expendable'.