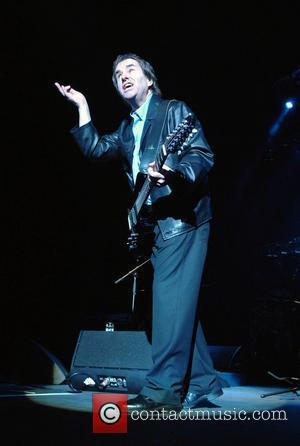 ROSANNA DE BURGH, 19, won the prestigious pageant in Beijing, China while her LADY IN RED dad watched with his second wife DIANE.

Rosanna, who was bookies' favourite for the crown, says, "It's an absolute shock." 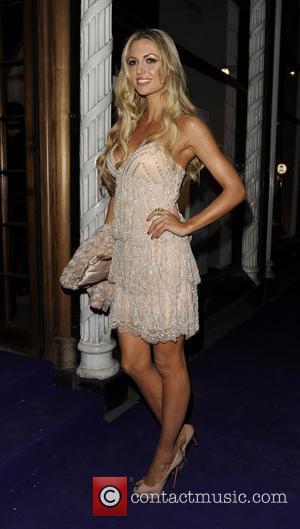 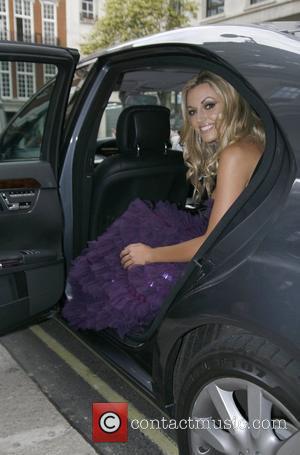 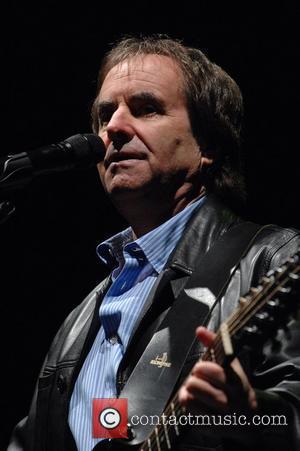