Vicky Cornell explains that they're planning to pay tribute with a sculpture.

If anyone deserves a memorial statue in their honour it's Chris Cornell, and that's exactly what the late musician is getting as his family commission a piece to be erected in his home city of Seattle. Plus, they'll be getting one of the most talented sculptors out there to design it. 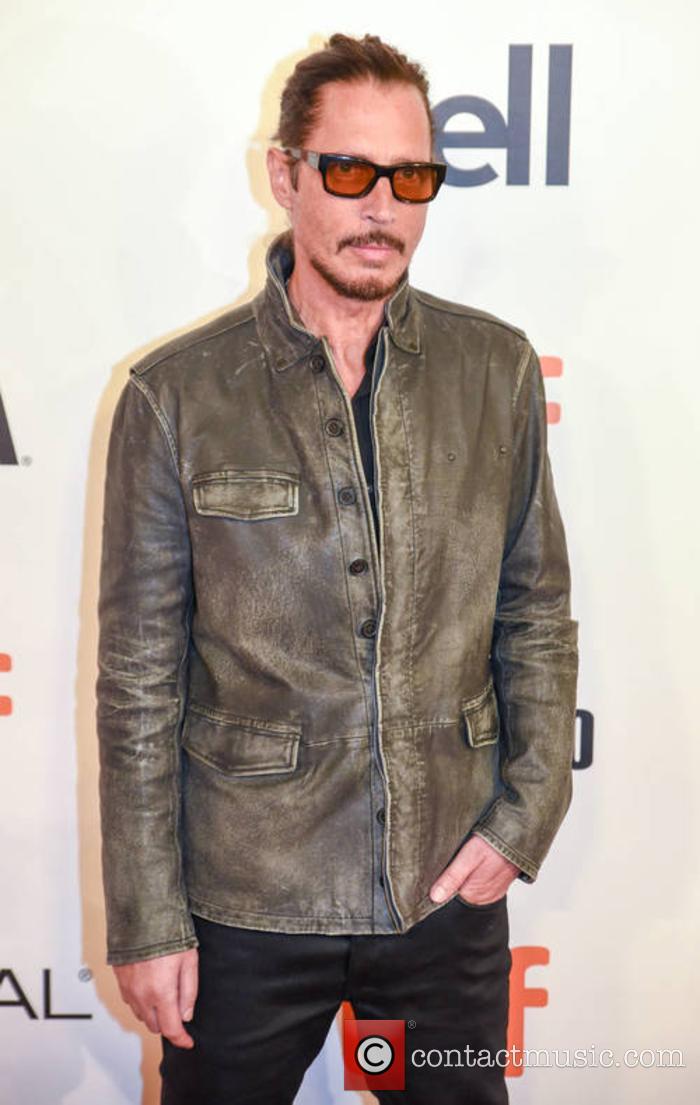 Three months following the death of the Soundgarden frontman, his wife Vicky Cornell is honouring him in every way she can possibly think of; first with the Chris Cornell Music Therapy Program for Seattle's Childhaven, and now with a grand statue designed by sculptor to the stars Wayne Toth, who created the Johnny Ramone statue at LA's Hollywood Forever Cemetery where Chris Cornell's body rests.

'He has already given me a design and the children and I love it', Vicky told the Seattle times. It will allegedly take at least seven months to build, which gives the family plenty of time to negotiate a site in Seattle for this gesture.

'He is Seattle's son and we will be bringing him home and honoring him, I hope, with all of you, your love and support', she added.

While a statue is indeed an incredible way of honouring her late husband, her gift of a $100,000 donation to the Chris Cornell Music Therapy Program is perhaps her most powerful gesture so far. It's a scheme that benefits abused and neglected children under the care of Childhaven.

'Chris was always interested in protecting traumatized children who had suffered physical or psychological abuse. He always felt music was a way to heal even neurological and emotional conditions', Vicky continued. 'His promise was to help the most vulnerable children. My vow now is to keep his promise, and what better way to honor Chris and his hometown than by creating a music program to help these babies heal.'