Cornell's widow Vicki alleges that Dr. Robert Koblin over-prescribed drugs to the singer in the months leading up to his death in May last year.

The family of the late Soundgarden lead singer Chris Cornell is suing his doctor, accusing him of overprescribing drugs which ultimately led to his death last year.

Cornell was discovered dead in his hotel room in Detroit on 18th May 2017. Although the 52 year old’s death was officially ruled a suicide, traces of prescription drugs were found in his body. While the coroner’s report said that the drugs were not a cause of death, Cornell’s family said it led him to behave erratically. 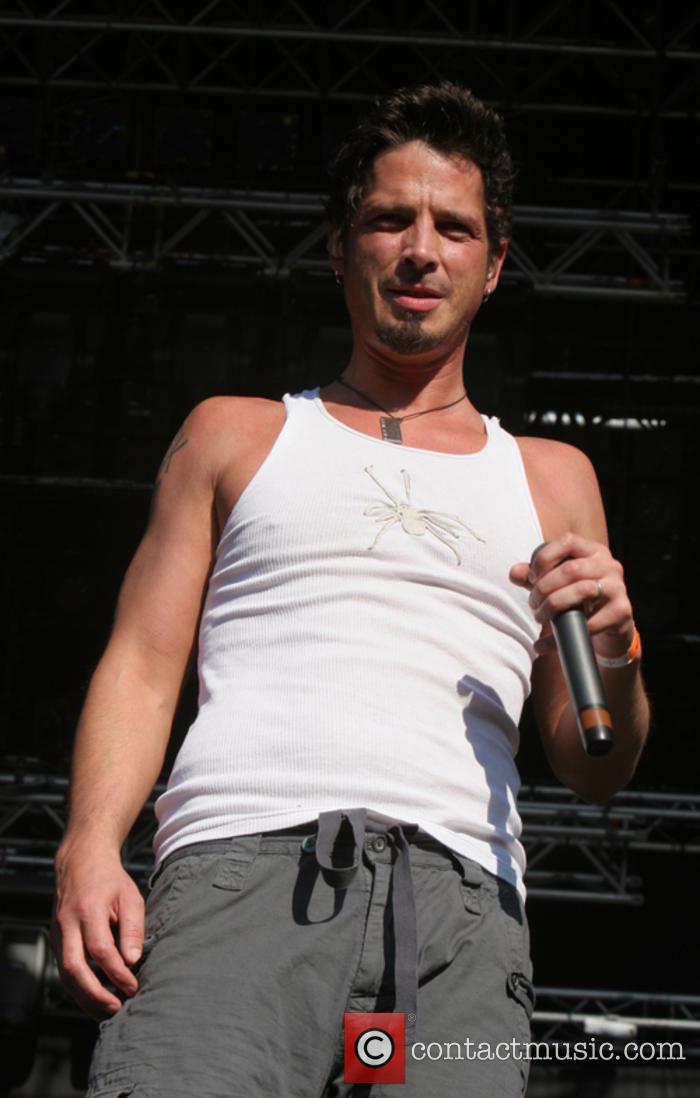 Chris Cornell died in May 2017

The lawsuit, filed in Los Angeles Superior Court this week, alleges that the drugs prescribed by Dr Koblin “impaired Cornell's cognition, clouded his judgement and caused him to engage in dangerous impulsive behaviours that he was unable to control, costing him his life”.

Specifically, the family’s argument focusses on large amounts of the anti-anxiety drug Lorazepam (or Ativan) prescribed to the singer between September 2015 and his death 20 months later. Mrs Cornell also alleges that the doctor had not physically examined the singer before recommending the drugs, and skipped over his history of substance abuse.

“At the time of his death, Mr Cornell had everything to live for and was planning a future of recordings, performances and continued work as a charitable activist,” the lawsuit said.

Dr. Koblin’s office has not yet responded to the lawsuit.

On top of six studio albums with Soundgarden, Cornell enjoyed a successful solo career, including his recording of the theme song for 2006 James Bond movie Casino Royale, titled ‘You Know My Name’.