The Soundgarden and Audioslave star was ruled to have taken his own life by hanging, according to a medical examiner.

The death of rock icon Chris Cornell yesterday has been ruled a suicide by hanging by a medical examiner, it has been widely reported.

The Soundgarden and Audioslave lead singer and solo artist was found dead on Wednesday night (May 17th) in a Detroit hotel room by police, reportedly just a few hours after he had completed a gig with Soundgarden at the Fox Theatre in the city.

During that gig, he had appeared in good spirits to those in attendance and had even spoken of “the next place we play” on the tour. 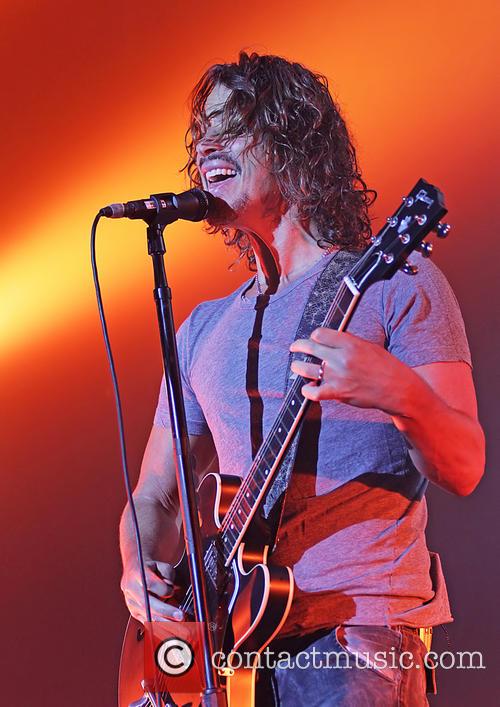 However, the Associated Press reported the next day that a medical examiner has initially concluded that the 52 year old singer had taken his own life.

As the lead singer of Soundgarden, Cornell was instrumental in shaping what came to be known as the ‘grunge’ scene that was borne out of Seattle in the early ‘90s. His group formed in 1984 and predated the likes of Nirvana, Pearl Jam and Alice In Chains, and was responsible for influencing a great many of the scene's leading lights.

Later, he teamed up with members of fellow ‘90s legends Rage Against The Machine in 2001 to front the supergroup Audioslave, which was another hugely successful venture. In 2006, as a solo artist, he recorded the theme song for the 2006 James Bond movie Casino Royale, which was titled ‘You Know My Name’.

Cornell's first wife was Soundgarden’s manager Susan Silver, with whom he had one child, Lillian Jean, in 2000, and whom he divorced in 2004. He then married Vicky Karayiannis in 2004, and they had two children together, a daughter in 2004 and a son in 2005.

His unexpected and sudden passing has sparked outpourings of tributes from around the music world. Audioslave bandmate Tom Morello, also of Rage Against The Machine, said he was “devastated and deeply saddened” to hear of Cornell’s death, while rock legend Alice Cooper called him “the best voice in rock ‘n’ roll”.