She performs the Leonard Cohen classic for her father and Chester Bennington with OneRepublic.

Of all the Chris Cornell and Chester Bennington tribute performances we've seen so far, this rendition of 'Hallelujah' by the former's daughter is definitely the most heart-rending. The young Toni Cornell was a pillar of strength as she remembered her father with this classic tune on TV. 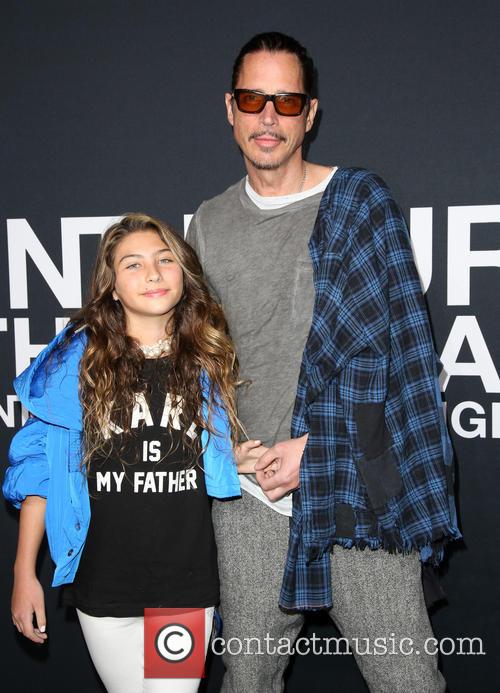 She was joined by OneRepublic at Central Park for this wonderful installment of the GMA Summer Concert series, and she amazingly managed to hold it together and belt out some flawless verses despite it being only two and half months since her father took his life. She truly has a bright future ahead of her if she chooses to follow in her father's footsteps as a vocalist.

'It's an honor to perform this for my dad and Chester and to sing for them', said Toni Cornell, who's mother was Chris' wife of 13 years Vicky Karayiannis.

Chester Bennington committed suicide soon after his friend died, on what would have been Chris' 53rd birthday. Leonard Cohen also passed away fairly recently, with cancer and a fall having contributed to his death at 82 in November 2016.

OneRepublic frontman Ryan Tedder revealed why he and Toni picked 'Hallelujah' to perform. 'Chester sang this at Chris' funeral and this is arguably one of the greatest songs written in the last fifty years', he said. 'It's a very special song to us and I think to most people and especially to Toni as well.'

Coldplay's Chris Martin also performed a tribute to Chester Bennington this week with a piano rendition of Linkin Park's second ever single 'Crawling'.