False Alarm: Chris Colfer Is Not Abandoning The "Glee" Ship

Colfer plans to stick it out until the end.

The rumours of Chris Colfer’s Glee exit have been greatly exaggerated. The 24-year-old actor, who rose to fame playing Kurt Hummel on the hit musical show, has no intention of leaving anytime soon. Any reports that he did were due to a prankster hacking Colfer’s twitter account and tweeting under his name, E! reports. 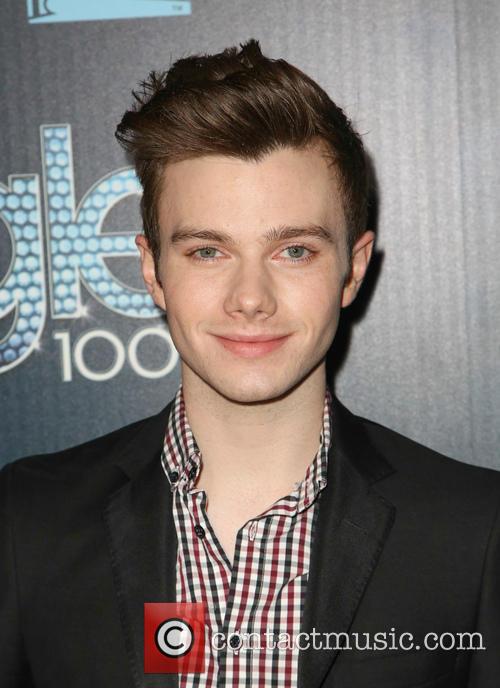 It's not over till it's over: Chris Colfer will stay on for Glee's final season.

Chris Colfer's rep told E! News, "It's not true. Chris is confirmed for the next season of Glee."

Colfer’s involvement in the next season was also confirmed by the final authority – 20th Century Fox TV. In a statement for E!, the network said: "We've been alerted that Chris Colfer's twitter account has been hacked. Rumors of his dismissal from Glee could not be further from the truth. We love Chris and look forward to working with him again this season."

So Colfer isn’t abandoning ship, but he does agree with the decision to cancel Glee after this coming season. Speaking to E! he said: "I think it will be a good time to conclude the series. It's a very, very difficult show to do, as everyone knows, and I think when people say that we're the hardest working cast and crew in television, I don't think it's an overstatement. I think it's very much the reality." 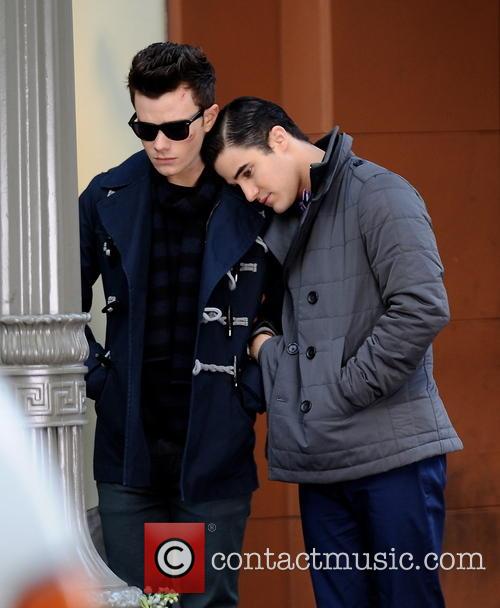 The show has suffered greatly since the death of Cory Monteith back in 2013.

Chris Colfer: Losing Naya Rivera has been a 'nightmare'

False Alarm: Chris Colfer Is Not Abandoning The "Glee" Ship

Chris Colfer wants to be an inspiration

Colfer Was Bullied Over Sexuality