Is A Third 'X-Files' Movie Really Such A Good Idea?

The TV series was phenomenal, but can't we just leave it at that?

The news that there could be a third X-Files movie in the works is sure to provoke mixed reactions even from the show's most ardent fans. Though it was widely agreed that the first movie (1998) was a successful tie-in to the long-running sci-fi series, the second The X-Files: I Want To Believe (2008) drew mixed critical reactions with many complaining that it was not as strong as the TV show. Gillian Anderson & David Duchovny Are Enthusiastic About Another Movie.

The nine season drama followed the activities of FBI agents Fox Mulder (David Duchovny) and Dana Scully (Gillian Anderson) who investigate the 'X-Files'; the unsolvable cases often involving supernatural or paranormal phenomena. As a result, the show had impressive scope and encompassed the horror, thriller, action and science fiction genres, as well as a little hint of romance between the two agents.

Continue reading: Is A Third 'X-Files' Movie Really Such A Good Idea? 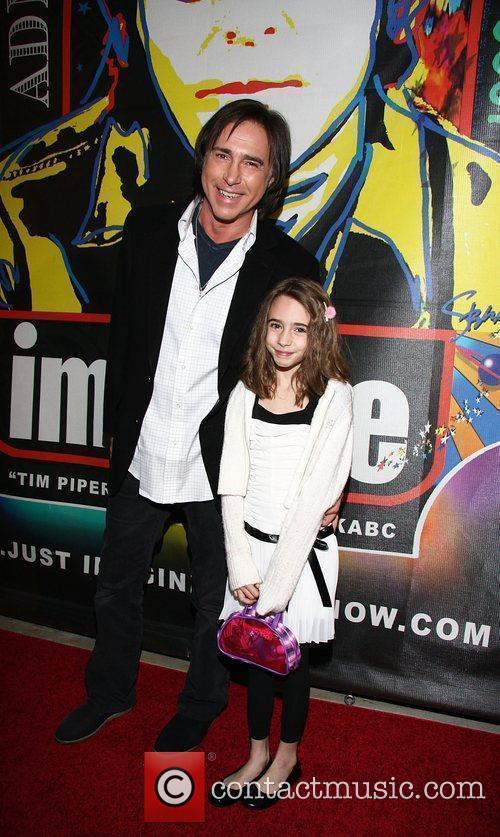