Chris Brown and Ariana Grande play lovers torn apart by an evil king in the music video for their collaboration 'Don't Be Gone Too Long'.

Chris Brown has released the music video for 'Don't Be Gone Too Long' and it's certainly "different". Brown's latest single features Ariana Grande and the pair play lovers torn apart by a medieval overlord. 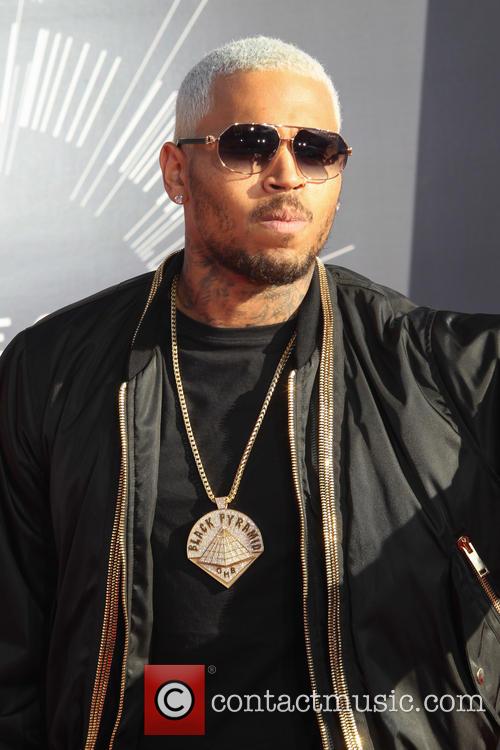 Brown released the video on Saturday (12th September) and it's certainly added to the hype surrounding Brown's long anticipated album X, due out on 16th September. Brown proudly announced the release of the video on Twitter and even explained how he'd "directed this one also," adding he "wanted to do something different."

I directed this one also.. Wanted to do something different

It certainly is quite different from his previous music videos and features Brown and Grande as fairytale lovers romancing in a wild landscape. They are torn apart by a medieval style king and his minions. Brown is thrown in prison whilst Grande looks out from her tower. Eventually Brown manages to escape and we're left on something of a cliff hanger where Brown reaches Grande in the tower but, moments later, the evil king appears. Whether it all ends happily ever after is left entirely up to the viewer.

In between the medieval-esque scenes are Grande's bizarre appearances as a ballerina and Brown's occasional acrobatic feats. Unfortunately, these parts don't quite fit with the general princess in the tower/knight in shining armour theme. What do you think?

Watch the music video for 'Don't Be Gone Too Long':