Brown reckons that Bieber will alienate Selena permanently if he keeps flirting with her while going out with other women.

Chris Brown has reportedly offered some words of advice to his friend Justin Bieber to stop “juggling women” and to stop toying with Selena Gomez, if he really does want her.

The 26 year old R&B star, whose relationship with Rihanna collapsed amid allegations of domestic abuse, thinks that the 22 year old Canadian star should learn from his mistakes and stop flirting with his ex-girlfriend Selena at the same time as romancing other women, or he’ll lose her permanently. 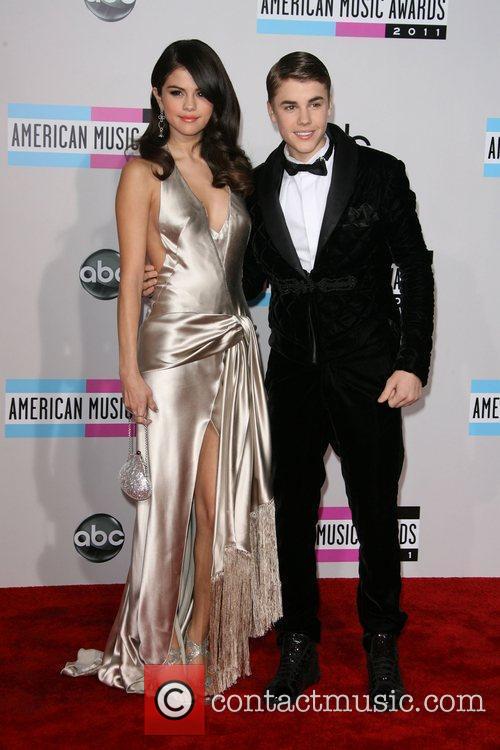 “Chris is sitting back, looking at Justin’s antics and shaking his head,” a source close Brown told HollywoodLife.com on Tuesday (March 22nd), intimating that Brown doesn’t want him to lose Gomez in the same way that he did with Rihanna and then Karrueche Tran.

“For starters, Justin is acting like a younger Chris. Arrogant, womanizing, breaking hearts and acting like his sh** don’t stink. Chris wants JB to know that ain’t cool and that he’d better stop juggling these girls like he’s at a circus before he loses the love of his life,” the source said.

“Chris had to learn the hard way and he only wishes he never played Rihanna or Karrueche like he did. It’s obvious to Chris that Biebs and Selena belong together, and he only hopes JB realizes that before she walks out of his life forever.”

On Saturday, Bieber posted a cute picture of himself and Gomez from several years ago, in a PDA-filled image. Some speculated that the singer was reaching out for a reunion with the 23 year old American singer, and despite Selena declaring that she doesn’t want to be asked in interviews about Bieber any longer, she's apparently responding in kind.

“They have been texting non-stop since Justin posted the throwback pic of them kissing,” another source told to HollywoodLife in a separate report. “Selena absolutely loves it when Justin shows his affection for her on social media. She thinks it’s flattering and it’s their way of flirting.”