The unnamed woman claims that rapper Young Lo repeatedly sexually assaulted her at Brown's L.A. home in February 2017 during a concert after-party.

A woman is suing pop star Chris Brown, claiming she was raped by another man during a party at his home last year.

The woman in question, known only as ‘Jane Doe’, alleges that she went to Brown’s house after a concert at Los Angeles club 1 Oak on February 23rd 2017, and was repeatedly sexually assaulted by rapper Lowell Grissom Jr. – known under the stage name Young Lo.

A lawsuit was filed at the Los Angeles County Superior Court on Wednesday (May 9th), with the woman’s lawyer, Gloria Allred, describing it as “one of the most horrific cases” she had ever seen.

“At some point our client was invited to attend an 'after party' at a recording studio to meet Young Lo and Chris Brown,” Allred told a press conference the same day, saying that her client had been left “severely traumatised”. 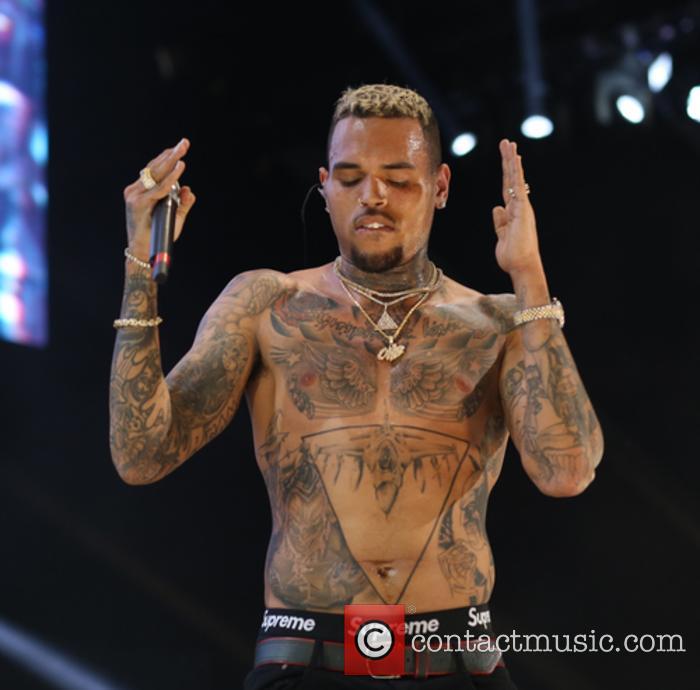 Chris Brown is named in the lawsuit

As per the New York Times, the lawsuit claims that the woman had her phone taken off her at the studio when she arrived, as Brown (29) and Grissom (32, also named as a defendant in the lawsuit) did not want any recording devices of any kind there. She claims that she wasn’t allowed to have it back by Grissom, and would have to go to Brown’s house to retrieve it. There, she was lured upstairs and was assaulted in a bedroom by Grissom, and in various other parts of the property.

More: Chris Brown claims images of him with hands around woman’s neck were just “playful”

It also claims that Brown was seen posing with guns in front of other guests at the party, and that he provided alcohol and legal drugs at a “hard core” party.

In response to the suit, Brown’s attorney Mark Geragos claims that Allred tried to ‘shakedown’ his client for $17 million before lodging the complaint formally. “My investigation shows that none of these allegations are true,” he told TMZ later on Wednesday. “Chris is a target.”

More: Rihanna hits out at Snapchat for Chris Brown ad