He alleges that Mike was fired for theft.

Chris Brown is facing a lawsuit for allegedly assaulting his former manager Mike G during a drug-fuelled rampage just days before he began his European tour this year. Though while Mike G claims that the incident was an unprovoked attack, Brown has come forward to claim that he was actually fired for stealing from him. 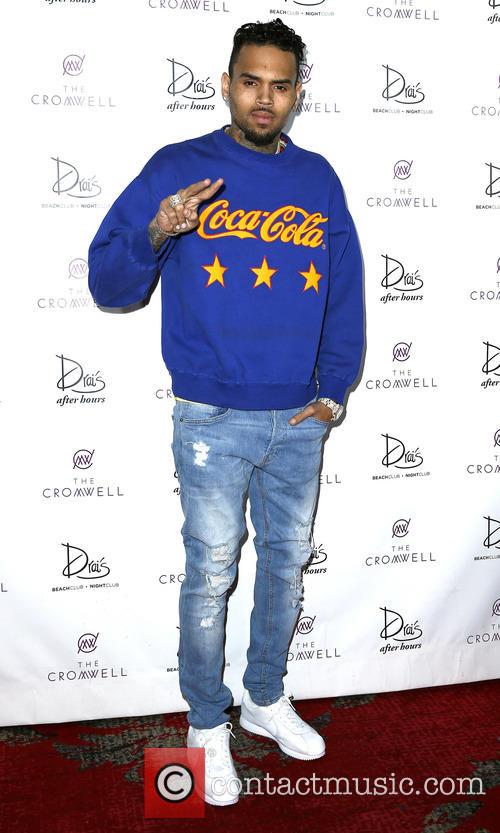 Yesterday (June 23rd 2016), Mike G took out a lawsuit at the Los Angeles Superior Court to get Brown implicated for assault, false imprisonment, intention infliction of emotional distress and breach of contract, according to the report. He claims that he was 'brutally attacked' by the rapper on May 10th while the latter was under the influence of drugs and suffered injuries that required him to be hospitalized.

'What Mike G assumed would be a run-of-the-mill conversation about the upcoming tour turned into Brown shutting Mike G alone into a room with him and brutally attacking him - punching him four times in the face and neck', the suit reads.

In an official statement obtained by TMZ, Mike G's attorney Patty Glaser said: 'We did everything we could to resolve this in a non-public way to avoid damage to Chris Brown. Regrettably, as outlined in our complaint, Chris Brown has proven to be his own worst enemy.'

Chris Brown isn't exactly known for having a clean history when it comes to matters of violence; in 2009, he was arrested for felony assault for beating up his then girlfriend Rihanna and received a 5-year probation order. Mike G claims that he was actually hired in 2012 to help Brown rebuild his image after the incident. Brown has responded to the new lawsuit in a way that's not necessarily helpful to his case.

'Okay, you knew it was coming. You knew it was f***ing coming', he said in a video obtained by TMZ, apparently originally from Instagram though the post has been removed. 'Okay, ******s getting mad and filing lawsuits 'cause I fired them because they're stealing money. You're stealing money, pal. So you're mad because you know you're no longer existent. It's all right, I'm gonna keep pushing. God bless you, I wish you the best of luck.'

Brown branded Mike G 'Mr Petty-Pants' and called the lawsuit a 's*** throwing contest'. 'I can throw a big piece of s***, I'm talking about massive... elephant s***, mixed with donkey s***, might even be a little bit of rabbit pebbles, but I will throw the biggest piece of s***. So we not gonna play these games', he said in the bizarre rant.

Naturally, Mike G and his attorney have responded by adding defamation to the suit. 'It's a pathetic reaction to the lawsuit', Glaser told USA Today. 'There is no truth to his claim and Brown knows it. We'll amend our complaint to add claims for defamation.'