The feud that escalated into a boxing match apparently isn't allowed to take place in Las Vegas, according to reports.

The Chris Brown and Soulja Boy Instagram beef seems to be escalating rather quickly, with what at first appeared to be some harmless online feuding snowballing into a full-on boxing match.

Yes, that’s right, an actual fight that’s apparently going to be televised on pay-per-view, according to the latest reports. From Dubai.

TMZ reported on Wednesday (January 11th) that the potential boxing match, which we can only hope is for charity, was supposed to take place at the MGM Grand Hotel and Casino in Las Vegas. However, rules and regulations governing the sport in America mean that it may now have to happen overseas. 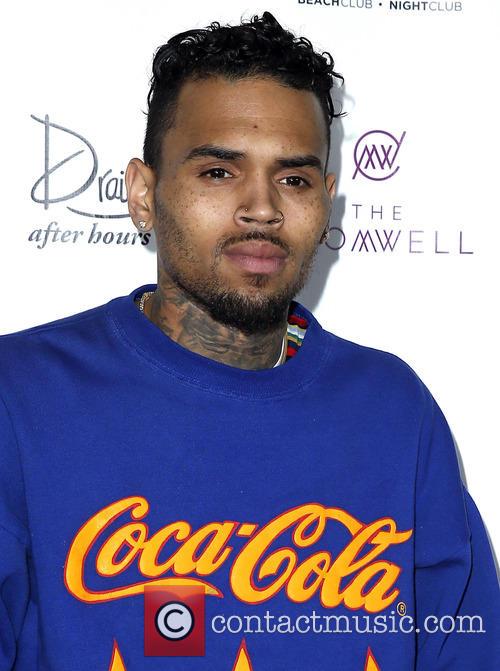 The whole beef started early last week, when the ‘Crank That’ rapper Soulja Boy (real name DeAndre Cortez Way) liked an Instagram picture taken by Brown’s ex-girlfriend Karrueche Tran. From that point, the two engaged in a series of increasingly explicit and puerile Instagram and Twitter exchanges, and it’s now blown up into a boxing match.

While the feud has been entertaining millions online, with 50 Cent getting involved yesterday to recruit former heavyweight champ Mike Tyson on #TeamBreezy, cynics have been looking at Brown and Soulja’s recent financial troubles as an explanation for what’s really going on. 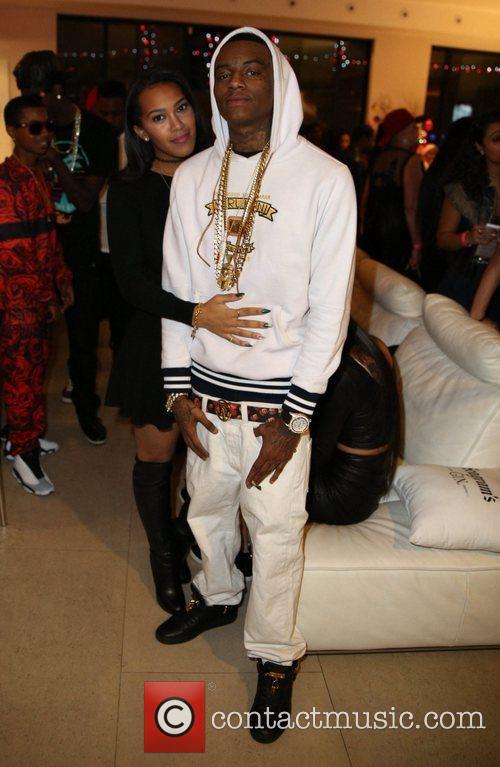 Soulja Boy will have to be ready for battle

Soulja Boy has been struggling to replicate his initial success back in 2007, while Brown’s recent legal escapades have reportedly impacted his bank balance, despite his much more consistent success over the years.

“I just want everybody to know, man, Chris is my brother… brothers fight, friends fight. And after the fight they shake hands and keep it moving,” Soulja Boy says in the middle of getting a haircut in a new video, trying to keep a lid on things. “We just promoting the fight, that’s all we doing.”