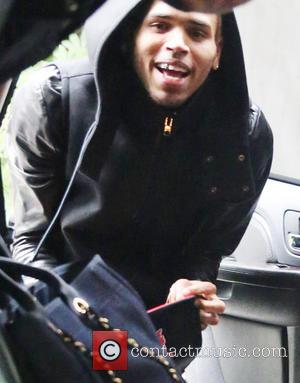 Chris Brown’s finally had enough. Sick of the constant abuse he’s received over the past three years, including his latest spat with Frank Ocean, he’s only gone and done it … he’s set his Instagram to private.

That’s right, for so long Brown’s Instagram has been a portal into the soul of this much (justifiably) maligned solo artist; why, just the other day he posted an absolutely not melodramatic in any way photo of a painting of Jesus on the cross with the caption “Painting the way I feel today. Focus on what matters!” That came after the widely reported incident with Frank Ocean where the two scrapped outside a recording studio earlier in the week.

Now, according to E! Online, Brown’s withdrawing into his shell completely – er, his social photograph networking shell anyway. The last public thing he posted was "But... social media takes away the essence of why we are even special or icons. So with that, I'm detaching myself from that world.” He’s actually got a point on that one, unfortunately the fact he’s a crashing berk negates us from taking it too seriously. It’s always worth reminding ourselves, after all, that this is the man whose managed to turn a domestic assault incident into a springboard for an even more profitable career. Hopefully Instagram will be just the start. 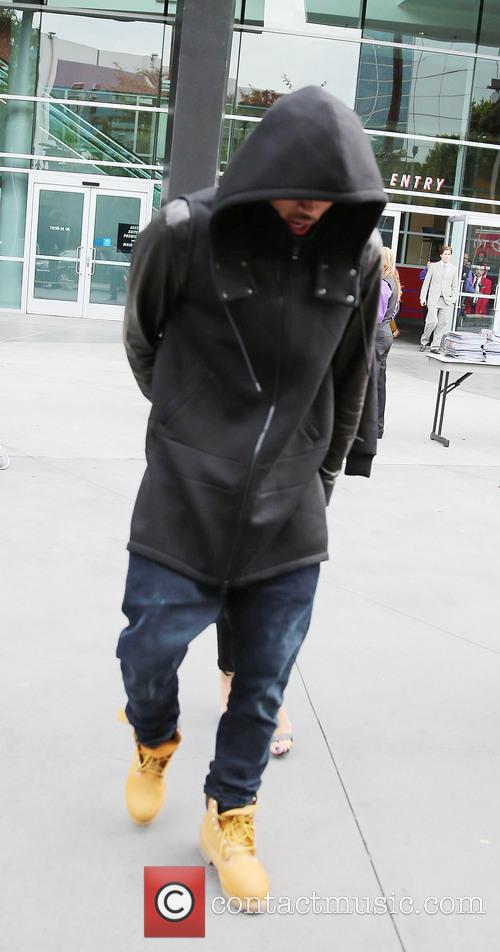