Chris Brown tweeted the first trailer of a new documentary movie about his life on Sunday night.

After more recent controversy, R&B star Chris Brown is trying to clear the air about the incident that earned him his reputation in the first place, when he assaulted ex-girlfriend Rihanna the night before the 2009 Grammys.

The 26 year old singer will feature in a short biographical movie later this year called ‘Welcome To My Life: the Official Chris Brown Documentary’, the first trailer for which debuted on Sunday night. In it, Brown can be heard referring to the incident and admitting that he was contemplating suicide in the aftermath of all the negative publicity directed at him in the aftermath.

Clearly posited as a comeback story, the film is also set to feature stars such as Mike Tyson, Jennifer Lopez, Usher and Mary J. Blige as well as Brown himself. “This is the first time I get to say anything,” Brown begins in the trailer.

“I went from being on top of the world, No. 1 songs, being kind of like America's sweetheart to being Public Enemy No. 1,” he explains. “I felt like a f***ing monster. I was thinking about suicide, I wasn't sleeping, I barely ate… If there was ever a doubt in your mind Chris Brown was done, he was finished… I wouldn't bet on it.”

Welcome to My Life - Trailer - https://t.co/xq8xQJJLwV

A full release date for the movie has not yet been confirmed, and Brown hasn’t made any official comment about the project other than tweeting the clip on Sunday night (April 17th).

The incident back in 2009 tarnished Brown’s reputation in the industry, but his sales didn’t particularly suffer any knocks. Since then, he’s scored two number 1 albums and two dozen Billboard Hot 100 hits. 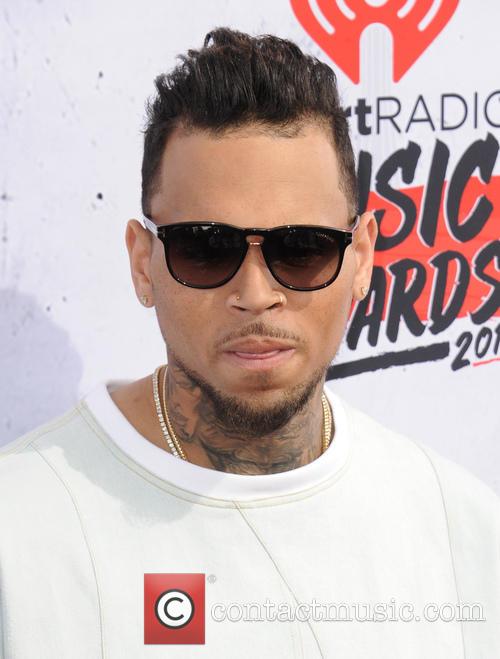 Chris Brown at the iHeartRadio Awards in April 2016

The trailer came on the same day as indie-rock musician Bethany Cosentino of Best Coast accused Brown and his latest hit ‘Back To Sleep’ of “perpetuating rape culture”, with its lyrics “just hold on tight to me girl / f*** you back to sleep girl, and rock you back.”

The Los Angeles-based rocker tweeted: “You already know how I feel about Chris Brown – but WHY/HOW are those lyrics OK? Cool, a song that perpetuates rape culture being a hit.”