The rapper's ex-girlfriend Karrueche Tran seemingly confirmed the story via Twitter on Wednesday morning - but no official confirmation or denial has yet been made.

Rap star Chris Brown is apparently a parent to a nine month old baby girl. Though his representatives have yet to either officially confirm or deny it, TMZ reported late on Tuesday (March 3rd) that the child’s mother is a former model named Nia whom Brown has known for several years.

Despite the lack of an official statement, it would seem that the rumours are true. Following the sensational news, Brown’s on / off girlfriend Karrueche Tran took to Twitter on Wednesday morning and wrote: “Listen. One can only take so much.” 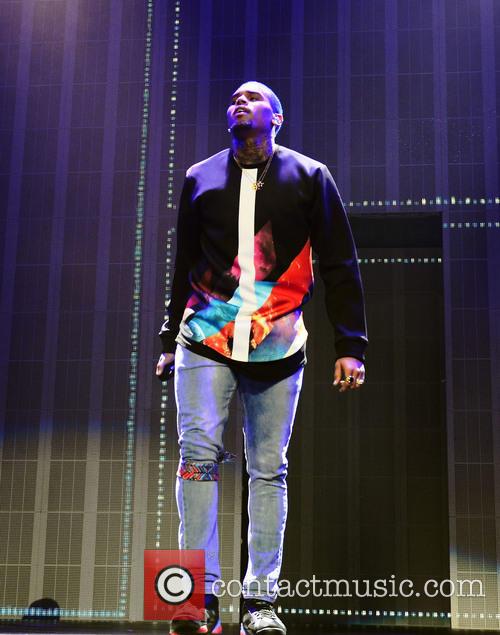 “The best of luck to Chris and his family. No baby drama for me,” she continued. So not only does it suggest that the reports are accurate, but that it’s quite possibly the last straw in Brown and Tran’s rocky relationship. A source told E! News on Wednesday that Tran sent the tweet apparently because she knows that the story is true.

More: Chris Brown forced to postpone ‘Between the Sheets’ tour because of ongoing legal woes

The 25 year old star, responsible for hits like ‘Run It!’, ‘Kiss Kiss’ and ‘No Air’ since breaking through to fame at the young age of 16, is reportedly on “very good terms” with the child’s mother, though they are not romantically linked, according to sources in contact with TMZ.

Brown had been dating Tran since 2010, just a year after his conviction for assaulting his previous girlfriend Rihanna, and she had stuck by him since through Brown’s subsequent troubles, including legal battles and stints in rehab and even taking him back after he had briefly rekindled his relationship with Rihanna a few years ago.

TMZ also reported on Wednesday that Nia and Tran had once partied together in Las Vegas during the summer of 2013, round about the time the romantic tryst that led to the pregnancy must have taken place.